Dirty Pantyhose and the Man who loved my Mom’s* 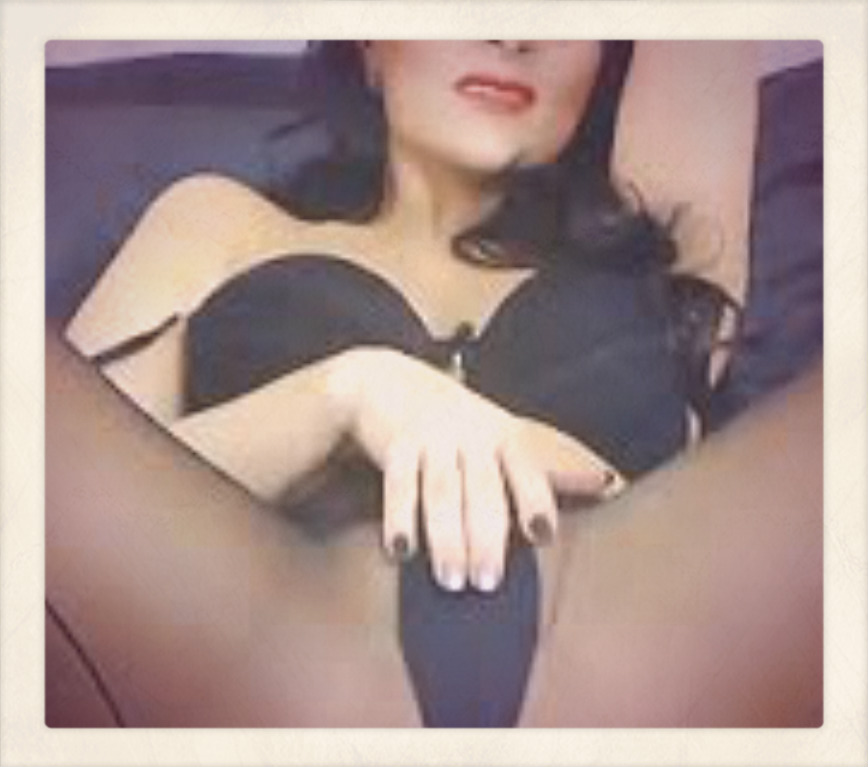 My Mom’s dirty pantyhose. Who knew they would be so valuable?

My Mom wore pantyhose a lot when I was younger. She was a waitress at a dive bar and I guess they were required to wear them. Well anyways, she had lots of pairs. Most of them were old and getting worn out. There were runs in many, and some were saggy from overuse. She had a pile of them in her closet.

We had a neighbor named George when I was younger. He was nice to me. I didn’t know why at the time, but he would offer me candy and toys if I would sneak into my Mommy’s bedroom and take her dirty pantyhose. Why he wanted them, I did not understand. I would bring him a bunched up pair of dirty pantyhose. He would take them from me like a hungry dog. He would spread them out and inspect the runs, and every inch of them. He’d thank me and give me a candy bar or whatever else he promised me. He would then excuse himself and go to his room.

I once pretended to go back to our apartment, but I stayed and peeked into his room. I saw him sniffing the crotch of my Mommy’s pantyhose. He looked so happy. He then ran the hose all over his body. Then he pulled down his pants and rubbed his cock with them. I was horrified but I could not stop watching.

I watched as he pumped his cock and moaned while he jerked himself off using my Mom’s nylons. He took his jeans off and carefully put them on himself.

Then he came hard inside them. That was pretty gross to me. I now knew that these pantyhose that I was supplying him had a lot of power. I used that power to get lots of things I wanted up until the time we moved. Sadly, George had to live without my Mom’s dirty pantyhose after that. I still think about him and his silly obsession whenever I see my Mom’s dirty pantyhose.

Tell me about your pervy fetish.