Mistress! At Least That’s What Her Husband Calls Me* 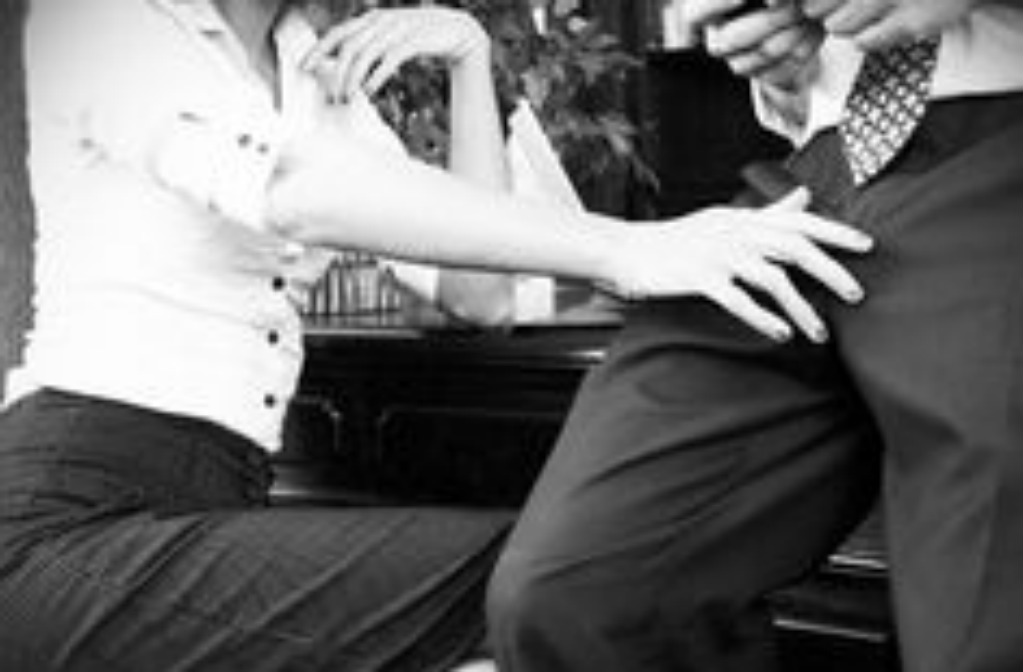 When he hired me to be his assistant, I had no idea I would soon be his mistress too.  Jon is a weak little man.  He is so focused on his career and making sure his company is performing at its peak, he always forget about him home life.  His wife is pretty enough, but something tells me he isn’t perform up to par in the bedroom.  After getting to know Jon and working with him for a few weeks, I had a clear cut plan make him and the pretty lil wife call me mistress!

Seducing Jon was the easiest part.  He lives and breaths work so we spent an awful lot of time together.  I got to know what makes him laugh, what makes him tick, and the way he looked me up and down in my sexy pencil skirts, what also turned him on.  Could almost see him licking his lips and undressing me when I walked into the room.  I called him out on his stares and, in true bitch boy fashion, he blushed and squirmed like a horny teenage boy.  I walked right up to his desk and began to remover my skirt.

His eyes grew wide and I ordered him to eat my pussy and call me mistress.

Now that I had my puppet right where I wanted him, it was time to work on that pretty little wife.  I was giving Jon a ride to and “appointment”, but first, we needed to make a stop at his house.  His wife was home and we went inside.  I ordered Jon down to his knees and I called for his wife to meet us at the door.  She looked so confused, but that confusion soon turned to anger as I made him tell her I was his mistress.  She began to rush towards we and I grabbed her hands and placed them behind her back.  I had Jon reach into my bag and give me the handcuff I used on him all too often.

With the wife bound to the dinning room chair and Jon being a good little bitch, I had both of my play things right where I wanted them.  I made Jon help me undress his wife and I started to lick at her sweet pussy.  She tried to protest but the feeling of my tongue on her pussy was too much to bare.  Jon told her to call me mistress and she did as well.  These two really were a match made in heaven!