We Love To Abuse “Nobody” 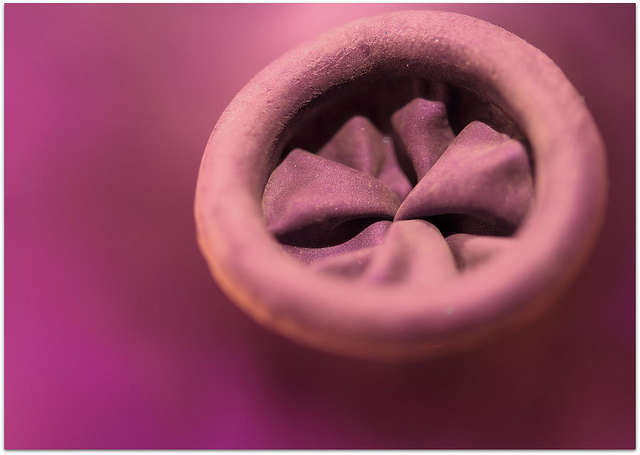 Caden and I had a Nobody sitting in front of us. He was eager to please and loved his new nick name. He gave us permission to toy with him as we liked, which I was all about. Fresh meat! Caden and I both had a bag of tricks. Mine was filled with balloons, round and the long ones for making animals, a banana, funnel, zip ties and last butter. Cadens bag had a long tube, elastic bands, a beer, strap on and gloves.

Once that was done, I stood over Miss. Caden facing Nobody while he licked her cunt. I stood there and pulled my pussy open and pissed down Miss. Cadens chest. It flowed right into Nobodies mouth. He fucking loved it! Once he gave Miss. Caden an orgasm, we switched places. She popped the balloon in Nobodies ass, making him lurch forward. My sweet pussy and ass were a tad ripe smelling. I had a long jog that morning and didn’t show before heading over to see him. I locked him between my legs, coating his face in nasty ass and pussy juice. Miss.Caden put the funnel in his ass and pissed into it.

Miss. Caden took the clear hose and put it in his ass and the other end was pinched closed.  Once I felt like he went long enough without air I release. Miss. Caden took it among herself to give his first gulp of air, piss instead. Piss from his own ass. She ordered him to suck it all out.