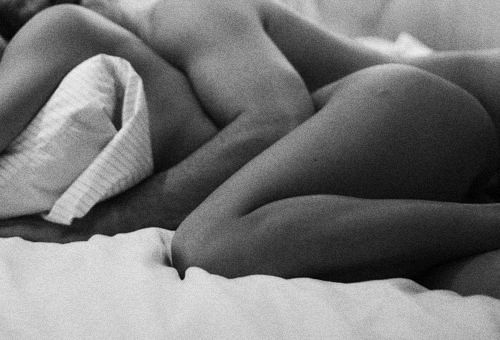 Dalton has been one of my best friends since I was 13. When I moved here, he was the 1st person to speak to me at Podunk high. In 9th grade, he was pretty goofy, but the older we got, the sexier he got. We became super close the beginning of Junior year, that’s when he told me he was going into the military. Most of the guys here in Nowhere NC, do end up in the military, but I was really going to miss him. Dalton was a hard-ass by the time we graduated. He spent most of his time in the weight room, and we spent most of our time together fucking out our teenage aggression. Many things were Dalton, but a sissy was not one of them.

Now, when he gets to come home he always comes and spends a few nights with me. So when He called me last week to let me know he’d be here Thursday night., I was SO excited! I asked him what he wanted to do while he was here, and his answer kind of shocked me. ” I want to stay at the house, watch movies, and just hang out with you Anna.”

“Oooh, okay?” was my response.

He asked if it was okay to stay until Sunday, and then he would drive out to his parent’s house. I was fine with that.

Thursday night, I picked him up from the airport. His flight was late arriving, so I was waiting for him in the lobby. He was so sexy in his uniform. His duffle bag made his muscles strain inside his shirt. I ran to him in the airport, and he picked me up. Our bodies entangled with one another in a genuine embrace.  I know we looked like a couple to everyone. I didn’t care, I was happy my friend was home, safe. We chatted on the ride home, and he seemed so tired.

I welcomed him in and got him a beer. We drank 3 before he said he was ready to go to bed. I changed into my Pj’s and walked out of the bathroom expecting to see him on my big bed. It was still made.

I walked out into the living room and he had started making himself comfortable on my couch.

“No no no, you can’t sleep here Dalton- do you really expect me to make you sleep on the couch when you’ve been away fighting for our country?” I said smiling ” You can sleep in my bed with me, I’m tired too”

He took one long Look at my Pajamas, which were very sexy at all. Thin white T-shirt, and smiley face boyshorts.  He grinned back, ” I won’t argue with that”

I climbed in my bed and pulled his sides’ covers back. He stood beside my bed and I watched him unbuttoning his uniform top, and then undoing his belt ( that sound shakes me to the core) and pulling his pants off. I switched the light off and turned over. I wasn’t expecting his arm to wrap around me, and pull me close. His chiseled stomach felt so good pressed against my back. It felt good to be in his arms.

Around 130 a.m. Dalton shifted in the bed, wrapping his arms around my waist and grinding his stiff cock against my ass. He was so hard, and he must have been dreaming. He kept pushing his dick against me. It felt so good. His strong military muscle-bound arms wrapped around my tiny waist, and his cock snaking its firm way between my ass cheeks.

This was going to be a very HOT visit

Want to know what happened next?