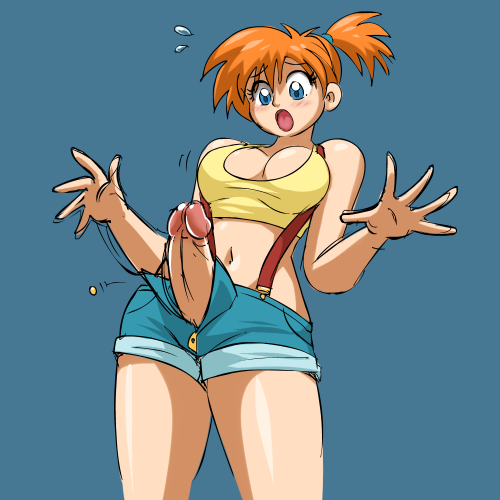 Michael has a very shameful secret that only I know about. He’s A Sissy Boy

He confessed to me he was a Sissy Boy in an e-mail because he was too embarrassed to tell me in person and when I saw how pathetic he was I just had to look after him. I knew I could have so much fun with him and we’ve spent the last few months exploring his feminine side.

It’s like having a life-size doll that I can dress up whenever I want which is amazing. I love finding him new outfits to wear, trying different makeup products on him and turning him into my fantasy Sissy.
I made Michael into Maddie and she’s sexy but with a girl next door vibe to her. She’s the type of girl who seems sweet but once you get to know her all bets are off which gets me all excited. I’m getting bored playing dress up in my room and it’s time to take her out in public. She’s so scared and thinks everyone’s going to hate her but my friends are great and I know they’re going to love her as much as I do.

My friend Jade is having a party and that’s where I took Maddie for her first public outing.

I had her put on a short red dress and heels then did her makeup. I put dark red lipstick on her Sissy Boy lips, added some blush and mascara then finished it off with a wavy blonde wig. It was hot but her shyness offset it to make her seem like she’s a good girl.
I drove us to the party and it took me fifteen minutes to get her out of the car because she was too nervous. I finally dragged her to the door and she hid behind me as Jade let us in. Then I pushed her in front of me and Jade gushed over her, telling her how good she looked and that she was going to introduce her to everybody.

She got a few weird looks but no one was mean or anything, it was more curiosity.

Maddie blushed and stared at the floor while Allison and Courtney talked to her. I hung back and listened to them give her compliments. I asked her if she was in the mood to party. After a few drinks, she began to loosen up and was dancing with Jennifer and Kathy. She was doing pretty well considering she was in heels and I noticed Jade kept checking her out.
I went over to her and we started talking, mainly about what a good job I’d done with my Sissy Boy. I told her I wanted to take things further, maybe have her live as Maddie on weekends or something. Then Jade suggested something that we could do tonight. So I just had to do it and we made our move, going towards Maddie and started dancing with her.
We moved in closer, our bodies pressing against hers as we ran our hands over her body. I saw a little look in her eyes and knew she was getting turned on. She was really a guy after all and two hot women are what they all want. We made her feel sexy and special, turning her on until she was up for anything.
I grabbed Maddie’s hand and Jade held her by the waist as we took her upstairs to the bedroom. She got a bit handy with me, grabbing my ass and kissing my neck. God, we were going to have so much fun with her.
To be continued