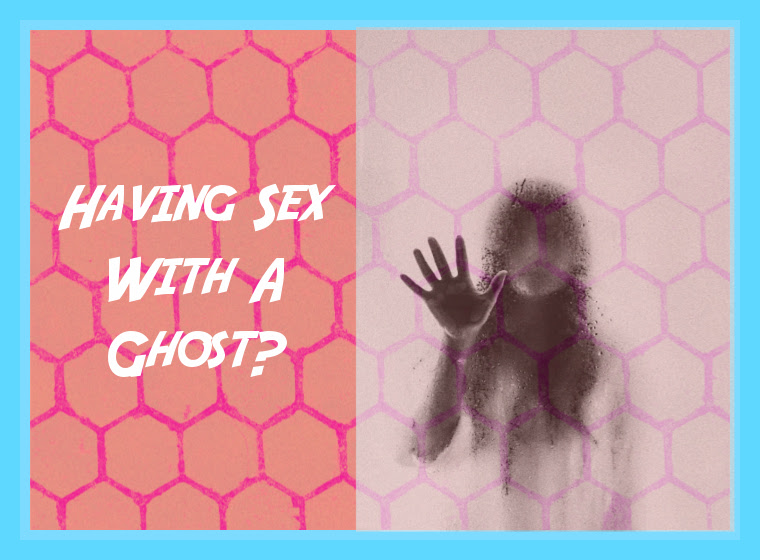 A Messy Blow Job Is The Best!

When Simon bought his new home, he bought it sight unseen.  Some people know that is not a great idea, but he loved surprises.  Simon never saw a house before he bought it.  Living on the edge was his motto, and no one would change that.

Simon walked up the stairs of his new historic home in New Orleans. Grand, ornamental, and paint chipped are the first words that came to his head.  The exterior could be fixed quickly, but the inside would be another story!

What was so good intentioned about it?  Well, she thought that he seemed high-strung and needed to relax.  Maybe he was, but a blow job was not what was needed.   It did not hurt, though. What did hurt was washing up in the bathroom he knew a million patrons had used. Yuck! Yet, he knew the bathroom at his new place could be in worse condition.  Better at the hotel than there.

Simon concluded he was right when he saw the state of his new home’s interior.  It needed more than TLC.  It needed full-on refurbishment! He needed a drink.

In the kitchen, he poured himself dark liquor.  If he was going to stay at this dirty place, he had to do it drunk.  No way around that because Simon was a germaphobe.  He drowned his head in booze and remembered that hot messy blow job.  Between the two distractions, he spilled the last shot on his white top.

Simon scurried to the sink to try and save his button-down before it was too late.  This shirt was brand new and immaculate! Quickly turning on the spigot, Simon was sprayed with dark and rusty water.  After backing away, the water turned clear and calm.  He figured it was some clog that had resolved itself.

Now, his shirt was ruined, but he has also covered in the disgusting sludge himself! Simon dreaded the thought as it peeped in his mind. He had to take a shower here, regardless of the state of the washroom.

Stay Informed on my Dirty Blogs by Following My Twitter!

It was as bad as he imagined.  Simon threw his top and pants on the floor, swearing about his damned luck.  He turned on the shower, and it was clear as day, so at least there was that. Still, he hated having to bathe in this thing!

He kept his eyes closed to try and forget about the mildewed tiles and leaking sink.  It would look better when he was done with it.  That is when Simon felt something touch his thighs. He blinked alert quickly, though there was nothing there! He felt something, but where did it go?

Supernatural phone sex is a call away…