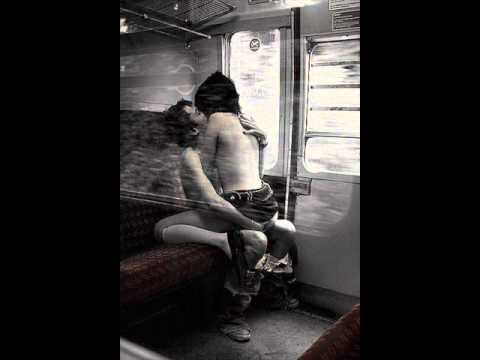 I was riding the train to go and visit a friend across the country, and the ride was turning out to be longer than I expected. My cabin was mostly private; it had curtains for both the windows and the door. I hadn’t booked a single cabin, in hopes that I could meet a sexy stranger to ‘ride the rails’ with, however, luck was not on my side that day. My cabin-mate was a 90-something-year-old man, who was sleeping so hard, I could have fucked his face and he wouldn’t have noticed.

I ran one of my hands down my stomach and over my short skirt. Lifted up my skirt and found my shaved slit. I took my other hand and played with one of my nipples. I squeezed it, gently at first, to get it more erect — then I twisted it hard. The fingers of my other hand were spreading open my lips and touching my clit in slow circles, moving down sometimes to stroke my tender, juicy pussy lips . . .

You know what to do: call me.