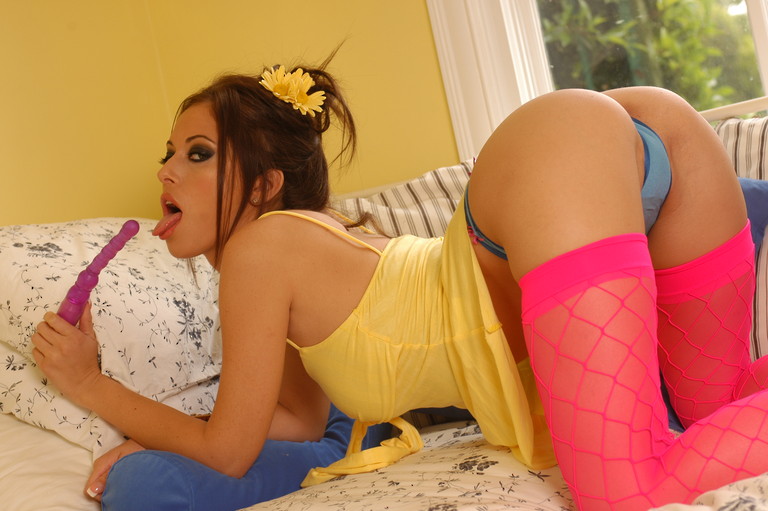 I felt my entire body shake with my own orgasm as I came all over the pink sex toy.