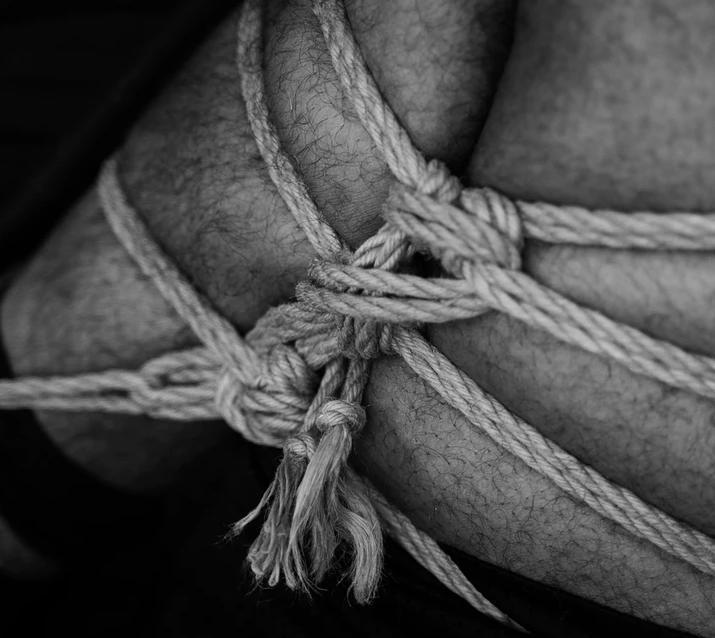 Masochist CBT punishments can be so much fun to come up with. And all these naughty, fun punishments are like catnip for my sub. He doesn’t want to try the hard ones or the constant, intricate ones that have him thinking about them all day. Instead of that, he likes quick ones that I can dish out via text, e-mail, or whenever he wants to play. Sometimes even randomly, without him having to ask. If I’m feeling a little mean, I’ll shoot him a text saying something that’ll draw him in. Often I pick something easy to use, like rubber bands. Those are painfully easy to use for these.

“Are you ready to be a good boy?” I ask. And more often than not, that catches his attention and turns him on enough to say yes. He’s just a little tease in love with masochist cbt punishments. I met him in college and had no idea he’d turn out to be as fun as he is now. Hell, when I met him, I thought he was going to be the dominant one in our little games. But he brought my mean streak out one time, and I tied him up. The rest was history; he loved it so much, he must have been one of those guys who kept his kinks in the closet and secretly logs onto fetish websites at night. His porn history was full of CBT. So one little adventure, and now he’s all mine to toy with.

And I’ve cooked up all sorts of fun punishments for him.

I like to play around with the same style of pain punishments over time. Masochist cbt punishments spread through all kinds of different ideas. Sometimes I have him use chastity cages, sometimes only shoestrings and rubber bands. He was the first to make me realize that some guys really like a slightly painful cold feeling in their ass. After a little research, I played and toyed with him by rubbing an ice cube around the edge of his asshole. I play with it to melt nice and smooth around the edges before I slide it in. He squirmed so terribly when I did this the first time, even when he begged for it in our fetish phone sex calls.

The masochist cbt punishments made him tremble and tense up… but he liked it. He loved it. So I got another ice cube and another one. Slowly, I teased him. Every time I knew the previous one melted, I toyed with him, making him wonder I’d slide in the next one. And then I’d get a little rough, bringing out the rubber bands. I threw him for a loop with that one; he thought I would just tie up his cock like a cock ring would or tie them around his balls for a little pressure. But no. I knew he liked the sting of getting his cock slapped around, so I did him one better. I put the rubber band around his hard cock and had him count down the lashes for me.

One, I lashed his balls hard.

I pulled the band away and let it snap back against him. Two. This particular masochist cbt punishment was his favorite. So I pulled it just a little further, making it snap harder. Three. Four. He was trembling. His cock throbbed with excitement and pain. And I kept it going, teasing him just a few times and flicking my finger against the sensitive head. I acted gentle at first and gave it a little rewarding lick for putting up with it all. But then, the ideas came again. I wrapped a shoestring tight around his balls and his cock, separating each with tenacity. I drew the strings and tightened all the knots, leaving him squirming.

He moaned and moaned in pleasure and pain, begging me to let him go. But he didn’t use the safe word yet, and I continued. The things I’ve made that boy do for me… I continued with my masochist cbt punishments as the ideas flowed. First the rubber bands, the shoestrings, and now I got a little IcyHot to play with him. I took a little dab of it and placed it right on the head. And as his cock swelled up in excitement and pain, all while tied up, the feeling of the IcyHot hit him, and he screamed. It was overwhelmingly painful and pleasurable at the same time. And that’s just one of my little tricks – I later gave him a strap-on punishment too.