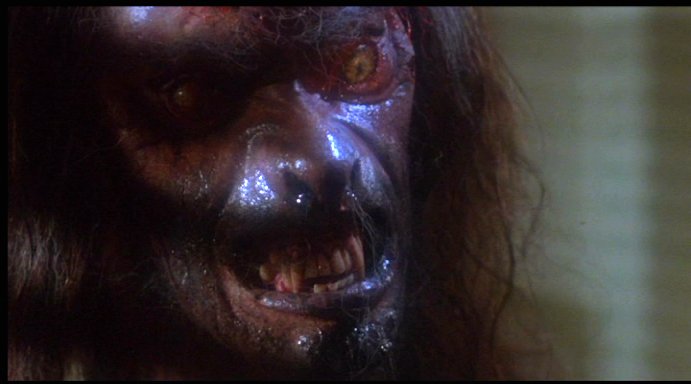 The first rule of phone sex is: don’t talk about phone sex becoming “IRL” sex. Meeting a caller in real life is pretty much at the top of any PSO’s “Don’t” list. But for the grand finale of my werewolf curse, I just had to see him turn for myself. In person, in real life.

His entire body as it became simultaneously consumed by excruciating arousal and sheer terror.

And I definitely knew that being the shameless, perverted exhibitionist he is he wanted an audience for his big debut, too. There wasn’t enough room in my car to fit enough hysterically cackling witches of his wettest dreams — but the four of us were going to get a good chuckle, anyway . . . that was for sure.