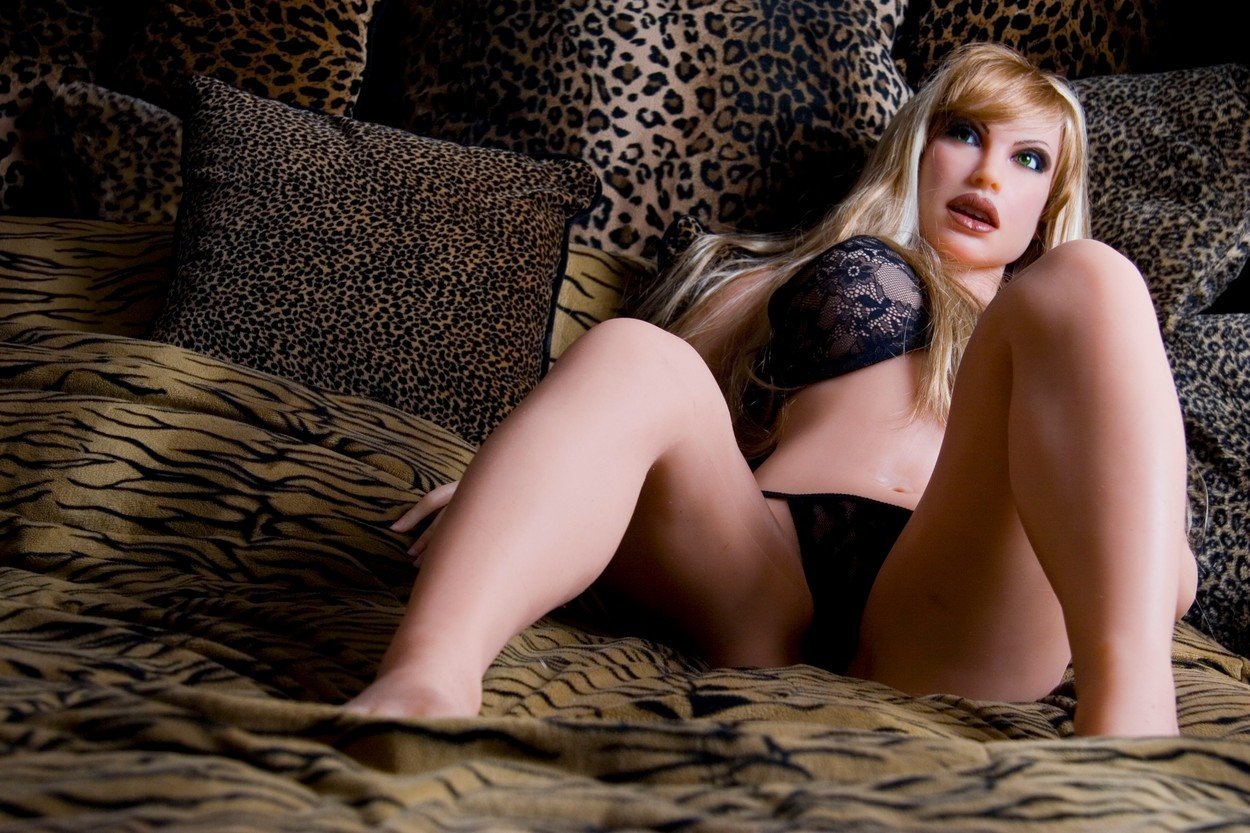 A Sex Doll is a life-size toy which resembles a man or a woman.

I made my date fuck his blowup Sex Doll.

You need to keep me busy in the bedroom otherwise I’m gonna get bored and bad things happen.

Jack is a fuck buddy that I’ve had for the last 6 months. Things were going pretty good until last night. We were making out in the bedroom, just having a good time when he asked if I wanted a little something to make things better and I asked if he’d seen James, a “friend” of ours that sells some interesting powders and pills. He laughed, said he’d be back in a minute then went to the living room.

Hearing him move around in there and swearing I guessed the baggie fell out of his pocket or he forgot where he put it. “What the hell? Come on, I’m waiting.” I said and he told me to wait for a second, he knew it was here somewhere.

Getting bored so I opened the bedside drawer, snooping. Grabbing a pile of paper from inside, I saw a letter from the bank and dropped an envelope. I couldn’t reach it from the bed so I had to get up and kneel on the ground.

That’s when I saw a flash of color under the bed and I pulled it towards me.

It was a blowup Sex Doll that was half-inflated. It looked old and worn and wondered how many times he’s fucked it. God, what kind of loser has one of these? Jack came back into the room all happy and holding up his stash then stopped when he saw what I was holding.

He blushed and tried to tell me it was a joke gift he got from his friends but I knew he was lying, it’d be in better shape if it hadn’t been used. I told him to blow it up and stood there while he did it. “Happy?” he asked then dropped it on the floor and tried to get me back into bed.

I brought the Sex Doll with me and told him I wanted to see him fuck it. He kept laughing and told me to be serious and I said I was. I sat there staring at him and grabbed his dick, jerking him off until he was rock hard and leaking pre-cum all over my fingers.

This was going to be a first-time sex story for me.

He knelt over the doll and pushed his dick into it. He thrust forward, fucking it as it lightly bounced. I laughed because I knew it was me he was wanting and watched as he stopped for a second so he could roll onto his back.

Jack held the doll on top of him and started lifting it up and down, making it fuck him. He did it slowly at first, sliding her down his dick, holding her there for a second then bringing her back up.

Gradually he went faster, slamming the doll down on his dick as he moaned. I can’t believe this is what he does when I’m not around and nearly lost it when he groaned and went “Oh yeah, baby, mmm, you feel so good.” He kept moving it on top of him and finally came.