I Love To Sit On Santa’s Lap* 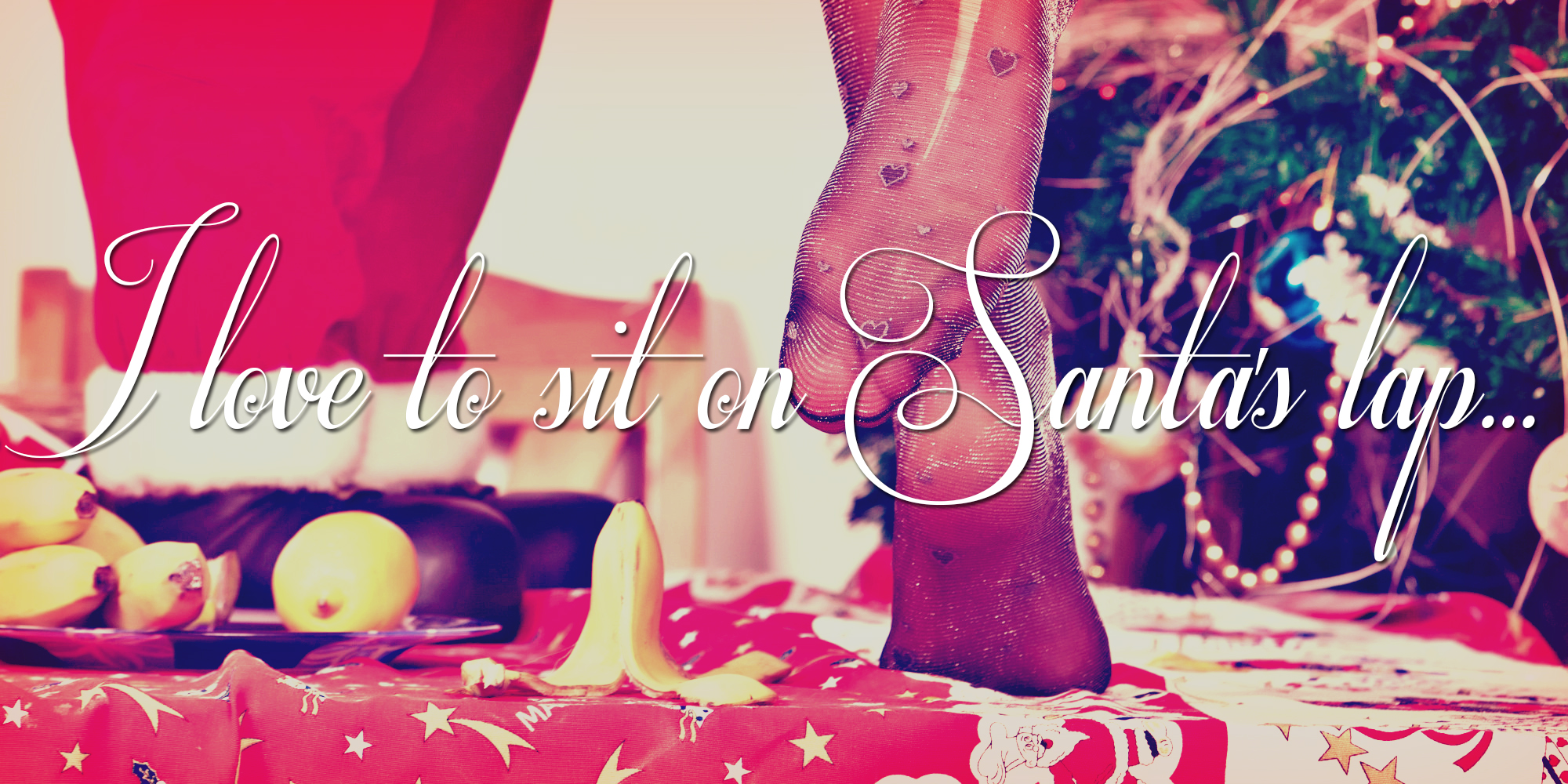 I Love To Sit On Santa’s Lap

I Love To Sit On Santa’s Lap! Its one of my all time fave things to do besides Phone Sex!

I love going out with no panties. Its something that really gets me wet. Something that I love to do is accidentally fall into guys laps and grind on them just enough to get my pussy juice on them…

But the best time I ever had was when I went to an adult Christmas party. I wore no panties of corse. I had on a tight little red dress and some very tall black heels. The party was a a friends house. They even hired a guy to play Santa for the night. He was a really realistic looking Santa too. His beard was even real! I always love Christmas, I feel like I get laid the most this time of year. But, that night, the choice of dick was slim.

I had either fucked them already, or I did not want to fuck them.

I stood across the room from where Santa was sitting. So I wanted to sit on Santa’s lap so bad! I was sucking on a candy cane. I tired to look sexy by leaning against the wall with one leg up on the wall. Know that Santa noticed that I had no panties on. Because his face got bright red and quickly told the person who was sitting on his lap to get off of him. I guess he must of gotten an instant hard on. Well, now that Santa’s lap was free, I wanted to have a seat. Santa’s lap looked nice and warm! 😉

I walked over and sat right down on Santa’s lap. Grinding my ass against the large bulge in his pants. I could feel it growing larger and larger with each grind. Santa had a nice big present for me…and it was in his pants. I sat on his lap and told him all the dirty things I wanted for Christmas. He tried really hard to stay in character. But it was almost impossible for him. I giggled as I slipped his hand between my legs. I wanted to show him how wet I was. He pulled up his hand and his glove was nice and wet.

The rest of the party went into the other room to open gifts and sit by the fire. But I stayed there on Santa’s lap. I started to get extra flirty with him. Eventually I got the nerve to turn around and straddle him face-to-face. By this point he had stopped resisting me. I put my hand into his pants and pulled his dick out. I started rubbing the tip of his dick against my pussy. That made Santa very happy.

“Santa, I have been very naughty this year.” I said. “I hope that I dont get any coal in my stocking.”

At that point he got back into character. “OH OH OH!” He laughed. “Yes you have been a very naughty little girl. But Santa knows a way that you can make up for it.”

“I think I know too Santa.” I said as I started to slip his massive dick into my tight pussy. “Is this what you mean Santa?”

As I was trying to catch my breath we herd someone in the doorway. It was one of my friends.

“Oh! I did not know they hired that kind of Santa. This party just got way better! I want a turn on Santa’s lap!” She said.

That is how we started a new Christmas tradition. Trust me EVERYONE gets a turn on Santa’s lap. Even the men. 😉 Want the gift of Free Phone Sex?