I Love Seducing Good Girls and Turning Them Naughty 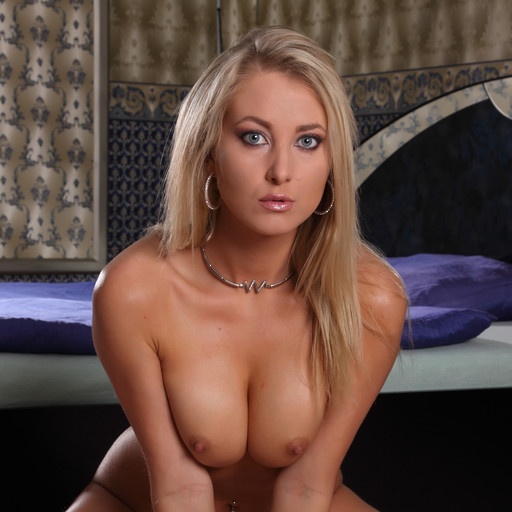 Seducing Good Girls Can Be So Much Fun!

Why is seducing good girls so much fun you ask? Simple! Good girls are on a path to do good. It’s not necessarily a bad thing to be so good. However, you certainly don’t expand your world being so good and just doing the same old routine.

Routines can be a good way to discipline your day, but who wants to do the same thing all the time? Certainly, not me.

Of course, there was a time when I was a good girl too!

I know it’s so hard to believe that I was a good girl at one time. However, that was not to be for long. You could say I had a moment when I discovered it felt so good to do something different.

I had so many fantasies about my friend, but there was one problem.

Let me tell you about my friend Janelle. She is a gorgeous girl with long silky brown hair, a round ass, hips that I want to grab, and silky legs. Every time we would get together to hang out, I couldn’t stop looking at her. I’d find myself staring at her.

Back then, everyone knew how bad I was. Her mother would never let her come over. Any time Janelle came over, she would do it in secret.

I honestly think she had had enough!

Janelle had not been with her husband in so long, she had resigned herself to a life of dryness. One day I was over at Janelle’s house and she finally broke down and told me about her husband.

They had not fucked in so long. He was always so busy at work. We were alone, watching TV in her bed. It was something we had done so many times. We flipped to one channel and there was an advertisement for some sex toys and how much fun they were. Then the questions started.

I did not count on this. So, I wanted to show her in a way that wouldn’t freak her out.

Seducing good girls had not been on my evening agenda!

Next, things started to heat up.

I removed her shirt and the rest of her clothing. Janelle had been on my mind so long, I never thought I would get the chance to touch her, to taste her.

I kissed my way down her body. The toy teased her nipples. I could see the buds tighten up. Next, I ran my tongue over her belly. It was so fun to see her squirm.

My lips softly kissed down her legs and up into her inner thigh. My tongue teased her lips until my tongue parted her wet pussy lips. Her hips ground against my face as she begged for more.

So, have you ever enjoyed seducing good girls? The best phone sex is right here.