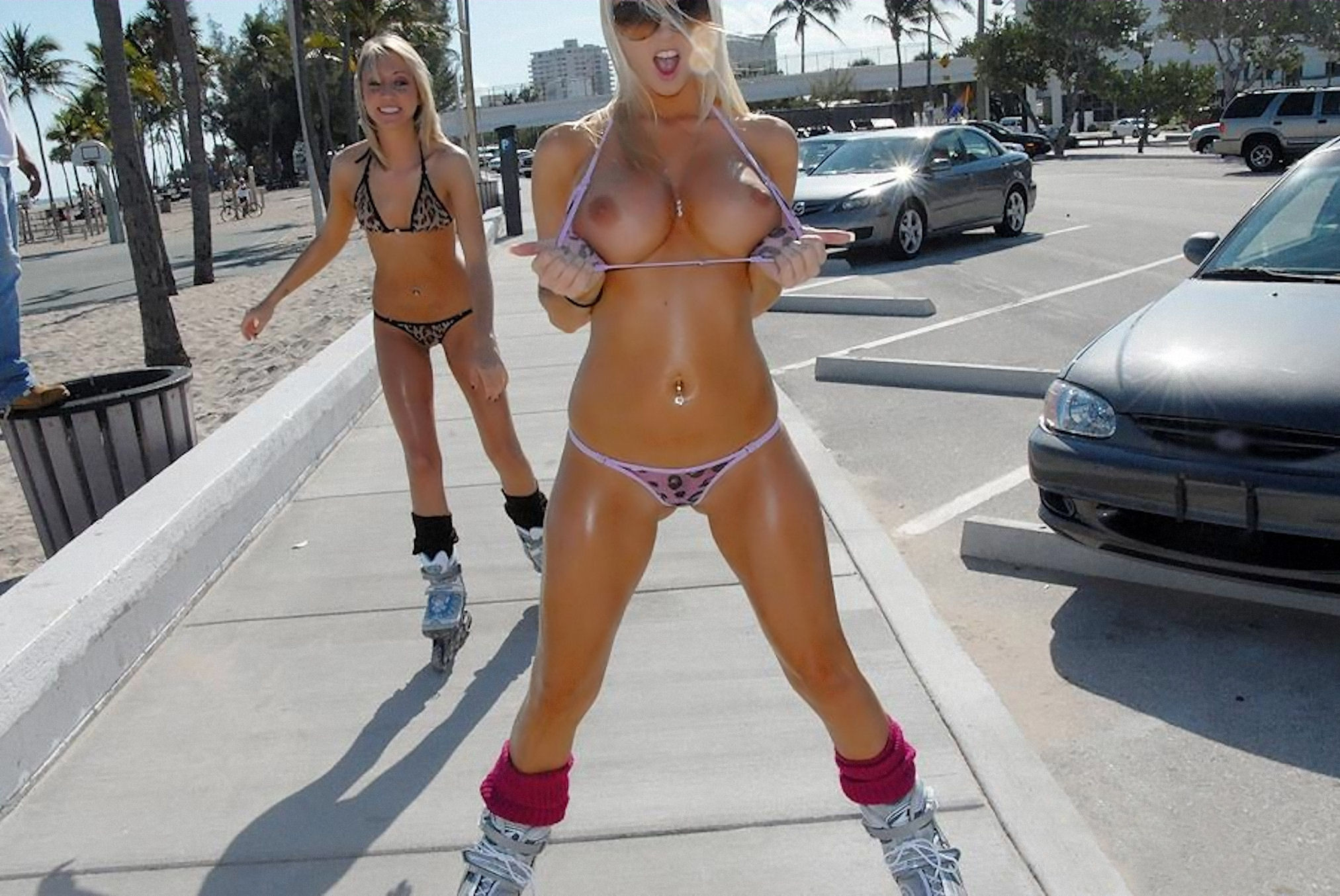 Right when he was finished, I took off my sunglasses, looked right him and waited for us to make eye contact.

Right then I took it upon myself to make it known that I was on to him and gave him a little wink. The look of horror and humiliation on his face was enough for me to bust my woman juices all over my panties right there and then. I loved at that moment, having all the control and power over him. He just there, with his face all red and wouldn’t take his eyes off me. I couldn’t help but smirk and bask in the feeling of knowing how powerful I was in that moment in time. I mean, it’s safe to say that I was engaged in voyeurism and at the time I didn’t even know it, but I certainly LOVED it!

As each mile passed, he grew to be more and more uncomfortable, until I stood up, sat down next to him and whispered, ” Don’t worry, your naughty little secret is safe with me!” He immediately turned towards me and gave a sigh of relief. He told me that he was worried that I was going to out him right then and there. After expressing his feelings about the situation, I reassured him that I had absolutely no intentions of outing him. On the contrary, I was rather intrigued and turned on and told him that I wanted to witness his naughty behavior again.

Shocked by my reaction, my public masturbator was eager to show me other places he had publicly jerked off!