Lose At Beer Pong & Get A Spanking! 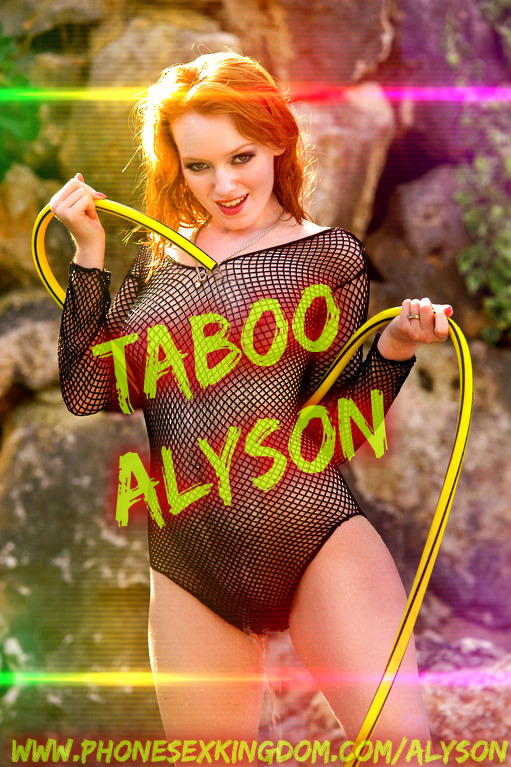 He was the grand loser of beer pong. We had initiated some ground rules for whom ever would win. The winner could treat the loser however she deemed fit for an entire hour. So I had plans of humiliating him. I wanted to bend him over and give him a nice hard spanking until his ass burnished a nice bright red hue.

I was counting on winning and making Ray my little lap puppy. Thankfully I was on the winning team with my bestie Jillian! If she won, she could definitely help me on that fun task.  So it was down to us each having one cup left. Jillian took the first shot and missed. When I took my shot I bounced it off the table into the cup, which automatically won us the game. You could tell Ray was disappointed, since he wanted to be the one to dole out a fun punishment for an hour. His partner bowed out quickly from the game claiming he had to get home before his girlfriend pitched a fit.

With it being just a handful of guys and girls left; Jillian and I whispered what we were planning on doing with Ray. Jillian looked into his eye’s and unbuckled my belt. I sat down on a short stool and patted my lap for him to bend over. He was about to bend over when I stopped him. “No, no, no…you need to pull your pants down for me, and feel the sting!” I said with a cat like smile. Ray looked around the room and said “In front of everyone? I don’t want you spanking me in front of all our friends.” “Well that’s too bad Ray. You lost and now you have to take the punishment for you and your lost teammate. Now, bend over!”

Ray hesitated and did as he was told. His face burned with embarrassment and he dropped his pants. I liked the look of them pooling around his boots, made him look like a bad little boy. Jillian took him by the cock and tucked it between my legs. So when he bent his cock would have my thighs wrapped around it. He would at least feel my silky skin caress him there.

“Jillian, hand me one of the solo cups that have some water left in it please.” She handed me the cup, and I poured it over his ass to make his spanking that much more intense. I snapped the belt in half and dealt out the first blow. His fingers gripped my ankle and part of the stools leg. I whacked harder with each new hit. His cock was rock hard between my legs. I handed Jillian the belt, but she wanted to go natural and use her hand. She spanked each ass cheek, enjoying the hand prints she left behind. Everyone was watching and laughing at poor Ray’s red ass. What was more funny is when he stood up to close his jeans, everyone could see his huge boner.

Poor Ray left the room feeling totally humiliated. Jillian and I hoped we lost the next game just to see what he would do to us!