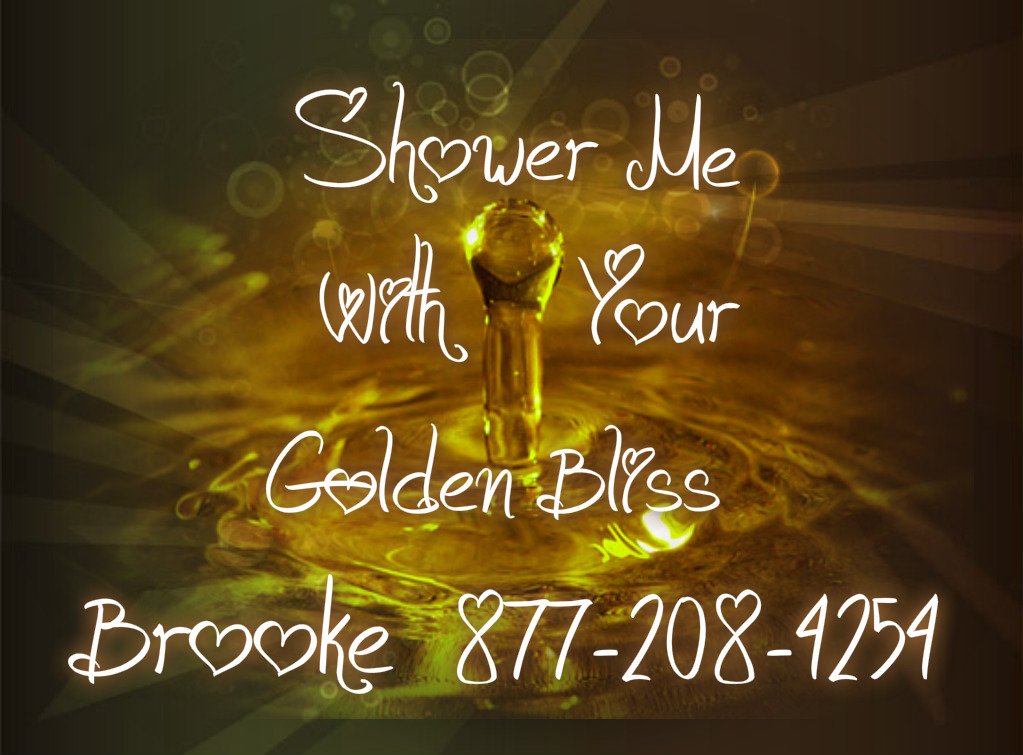 I was in the middle of a hot and heavy fuck session a few months ago with one of my fuck buddies.  I was on top of him riding away when he grabbed a hold of me and switched up our positions. So I was now on my back, my legs spread with my knees almost into my chest as he plowed his cock down into my pussy. I loved how he would reverse roles in the middle of sex and go while I was dominating him he would decide that he wanted to control and would just take it.

He started to slow down, pulling all the way out and then slamming back into my waiting pussy. “I have really got to take a piss!” he said. “Um..do we need to take a break?” I asked. “Oh no, I want to fill that hot pussy!” he replied.

I had never tried any of this so I wasn’t really sure, but then again, I’m willing to try anything once so I went along with it.

He pulled his hard cock all the way out of me, pointed the tip right at my hole and started to piss right inside of me. It was a strange feeling at first. I could feel the hot stream pouring into me warming me from the inside. Once he filled me to the top he stopped midstream and pressed his cock into me nice and slow. I felt the hot liquid overflowing from my cunt as he pressed deeper and deeper inside of me. I had no idea that the feeling would turn me on so much! It was warm, filling and as he pressed into me it felt like warm bath water was being poured all over my pussy.

Once he was completely seated inside of me he began sliding in and out again, now allowing his piss to flow even more. Then I was caught a little off guard as he pulled out of me once again but this time, his piss already flowing from the tip of his dick. He aimed and let it loose all over me!

As it hit my clit I could feel little jolts of pleasure throughout my body as if his mouth had taken hold of it and was rubbing it with his tongue. The stream then made its way down the folds of my sexy bald pussy. As he changed his aim the stream went to my upper pussy then to my stomach. Just before he ran out he coated my pussy again and then started to fuck into me again. HOLY SHIT!

I wrapped my legs around his back and rolled us over so I was now on top of him. I moved to the tip of his cock and gently lay it down on his body. Then I pressed my wet cunt against his cock and let my own hot stream loose on him. Moving up and down the length of his cock, up to his stomach almost to his chest and back down to his full balls I let out a slow controlled stream of piss up and down his body. I pressed my sweet folds against his balls and rubbed them around a little before I moved back to that rock-hard dick.

I slid him right back inside of me and finished off with him buried in my tight, slippery cunt.

Couldn’t help it, I laid down on top of him, pressed my body tightly to his and slid up and down the smooth, wet mess between us as I continued to tighten my pussy around his dick. Finally, I sat back up, he grabbed hold of my hips and I rode him hard and fast until we both came harder than ever. He came deep inside of me filling me up yet again but this time with a different kind of bodily fluid!

We lay there panting hard, our bodies entwined and covered in more fluids than I had ever imagined I would be. “So,” he started, “I guess I don’t really have to ask if you liked that huh?” I gave a little laugh and said, “I guess not…I think my actions pretty much expressed just how much I enjoyed that! If I had known how amazing that would be, I would not have fought you on it for so long!”

My first piss play occurrence was probably one of the hottest experiences with body fluids I have ever had.

The feeling of a man standing over me…the anticipation of what is to come…the warmth on my body…mmm I can’t get enough. But, I also love to be on the giving end. Call your naughty girl for the most amazing experiences you could ever imagine. There is nothing to taboo and I promise you, if I haven’t tried it I am damn well never going to say no!