A Really Kinky Super Bowl Party That will be Remembered!* 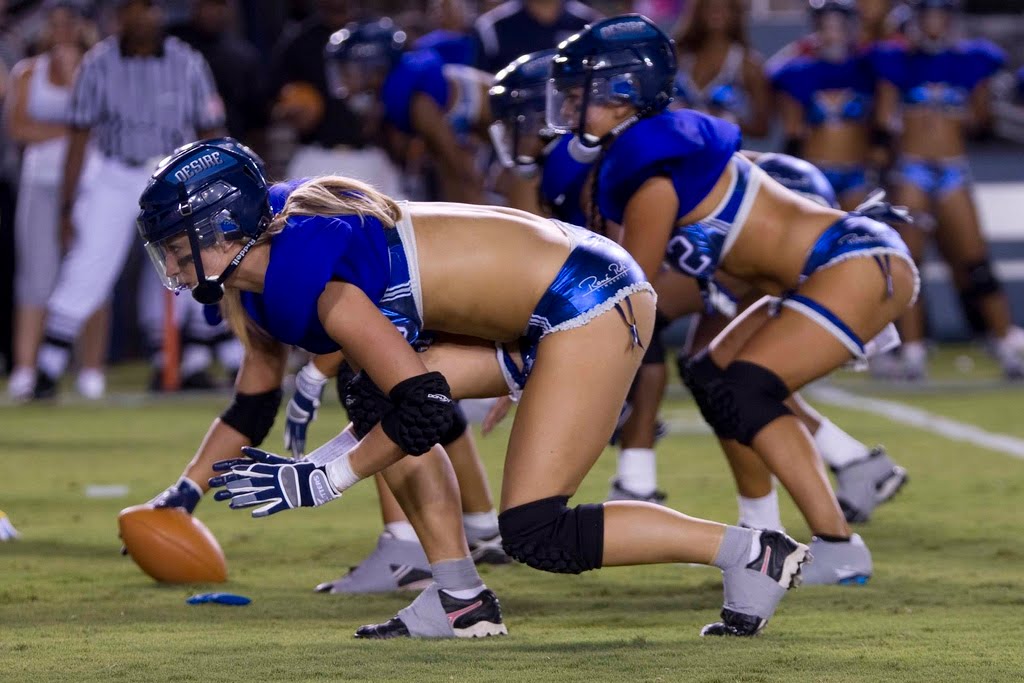 This was a really kinky super bowl party to remember! Once upon a time, I was a sweet and innocent young lady. Though I wasn’t a virgin, I was still a good girl. It wasn’t until one Super Bowl Party in particular that I discovered my naughty ways and boy was it a discovery! It was the first time my truly dominant side came out, the first time I realized just how sexually deviant I could be!

Super Bowl XLII, it was 2008 and I was just about to turn 20 years old. I was on top of my game and definitely ready to play! Just a week before Super Bowl Sunday that year, I was invited to a huge party that my friend throws every year. At first, I told him, no, but after some convincing by my friend, I had clearly changed my mind.

Upon my arrival, I noticed a couple of my guy friends, had brought their new flavors with them and I was quite intrigued, as they were both cute little spinners.

Hmmm, I love taking advantage of little spinners although I didn’t realize that at the time. Anyway, the game started and as usual we all got into it. It was 2 min til halftime, my team was losing and I was just becoming increasingly agitated. But then, something caught my eye and captured my attention….my friend was in the corner of the room, fucking his girlfriend, right there out in the open. Just then, his eyes caught mine and he gestured for me to come over to them and that was when my Super Bowl experienced changed…..and it changed forever!

Intrigued by his gesture, I naturally walked over to them and he told me that he wanted me to rape his girlfriend. This must have been news to her because she began to yell at him and told him to get off of her, but that was all in vain! Threatened by the way she was yelling at him, I decided to jump at the opportunity to have my way with her, to teach her a lesson.

It was at that point that her friend came over to investigate and all hell broke loose. Next thing I knew it’s me, my three buddies and the two girls going toe to toe. At one point the boys had the girls tied down and I am alternating between the two, just having my way with them, as I pleased.

At first, the girls tried fighting it, they tried kicking and screaming, one even tried to bite, but that only fueled my fire!