Kinky Fight Party: Women Don’t Have to Settle for a Little Dick! ♕ 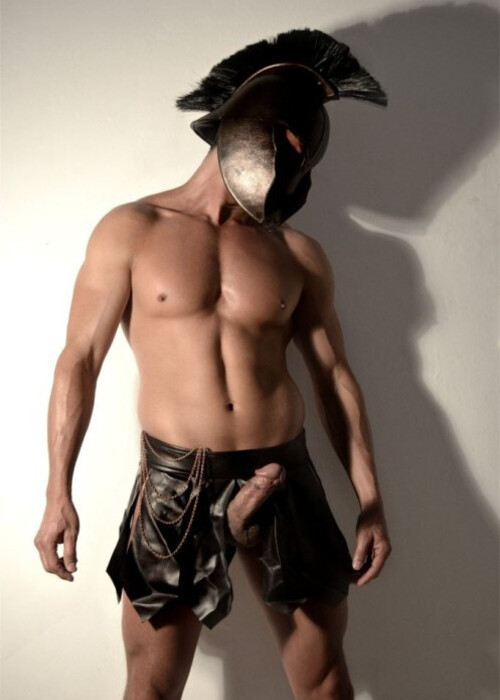 It was no ordinary indoor event. It was a kinky fight party.

The luxurious seats were located on three steeply rising tiers. Tables filled with champagne bottles, glasses, sumptuous foods, and many sex toys were placed between each set of chairs. A woman occupied every seat. The women, perfectly polished and manicured entered, dressed as if parading on the red carpet. They wore beautiful flowing dresses, low cut teasing tops, and skirts, a perfect mixture of silk, leather, and lace at the kinky fight party.

Slaves are a must at the kinky fight party.

Amongst the thrones of feminine beauty, slaves dispersed to see to every need of the guests. The host of the kinky fight party, the Goddess, my Mistress, found slaves repulsive yet necessary. The thought of their naked bodies and tiny cocks appalled her. On this occasion, our skintight rubber uniforms were bright yellow. Slaves could not hide. Always visible to the guests and at their beck and call. The theme of this night was to emphasize the superiority of real men over their worthless counterparts.

Slaves did not need to speak. They merely obeyed commands.

In her private box, my Mistress remained dignified, although she and her male bull were very much enjoying each other’s company. My Mistress deserves her kinky dominant lifestyle. She announces the kinky fight party’s main event as three male gladiators entered the ring to the guests’ cheers and approval. Their oil clad torsos and muscles gleamed to perfection. Subsequently, three weak, little dicked cucks were dragged into the arena from the other side. The crowd mocked the poor, pathetic losers. Handlers brought out three females dressed in just their panties. Their eyes filled with tears at the sight of their counterparts. The women were taken to the Mistress to be examined. They tried to shy away from her, but their keepers ensured the Mistress could touch and toy with them at her will.

“This is all for the best,” she whispered to them. “You will thank me soon.”

A wave of her hand towards the kinky fight party ring signaled that the event should begin.

Indeed, it was a short-lived contest. As a result, the gladiators pulverized their opponents. “Take your prizes!” the Mistress called to the cheers of the assembled. The three women got led back to the ring. Once there, they tried to break free to contact their suffering partners. Their attempts futile, and the victorious gladiators, took their prizes away to a back room.

Meanwhile, the smashed bodies got dragged from the kinky fight party ring.

A short interlude’s announcement gave way to the buzz of laughter and merriment from the audience. Much to the pleasure and appreciation of my Mistress, the kinky fight party was so far a great success.
So, the second part of the main event started. The three previously beaten men were dragged in once more to the middle of the kinky fight party ring. Their naked torsos bore the bruises and scars of the previous encounter.

The three gladiators returned to the kinky fight party arena with their female prizes.

The women, now wet and naked, clung to the victors. One by one, each woman crossed to their former partners. Looking at the scowled and chastised inadequacies of their former lovers, and slapped their faces and added a cock cage to each one. Therefore, on each occasion, the crowd whooped with this delight. After displaying chastity to their old partners, the three enlightened women returned to their new bull lovers, but not before bowing to the Mistress acknowledging the gratitude she had previously predicted. As a result, it was a great success at the kinky fight party.