Key Party Costume Style – Let’s Get Kinky With Some Swingers!* 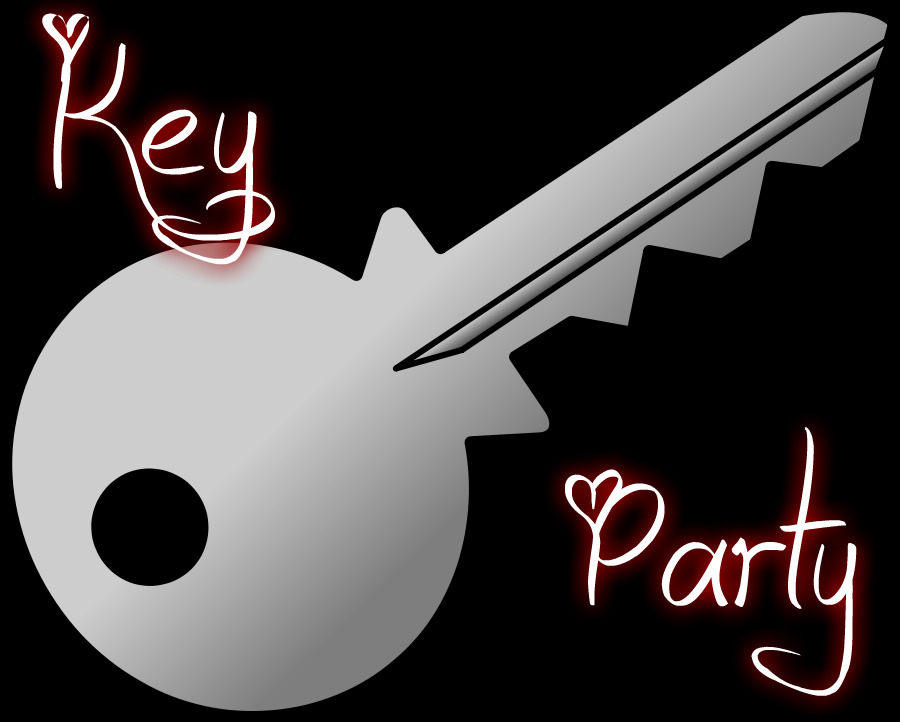 A key party is basically a swinger party, but you take a key and whoever has your matching key (guy or girl) you get to fuck them. You could switch keys with someone if you absolutely don’t want to mess around with your key’s match, but what’s the fun in that?

My ex-wife and I went to this key party a friend of hers was putting together. The cool part about it was it was a Halloween themed key party so we wore our sexiest costumes!

She went as a sexy, temptress witch. Of course a black hat, a pair of thigh high black boots, a short, tight black skirt, and a sheer lace black top that showed every curve of her body including the black push-up bra she wore underneath.

Me? I was her black cat familiar. I wore skin-tight black pants, a pair of spiked heeled boots, and a corset that showed off my flat naval and gave me deep cleavage. Of course, I wore ears on my head and I had a tailor cut a hole in the ass of my pants so my butt plug tail could poke through.

When we got there we picked out our respective keys from a plastic pumpkin candy pale. On the head of my key was a circular yellow sticker. Hannah got a red dot.

We walked around together looking at everyone’s costumes and trying to steal glances as to the colors of their keys.

Once all the guests had arrived, we all sat in the large living room. There were only about 20 people there. I could feel my pussy clench in anticipation. The last two people came in and my heart stopped. One of them was, yes, dressed as Wolverine. My lower belly grew even tighter and I almost came just at the sight of him.

Pair by pair people found their corresponding keys until only my wife and me were left with another girl dressed as the bride of Chucky, and yes, Wolverine. Hanna nudged me in the ribs. She pointed to her own key and the key Wolverine was holding. The corners of my mouth tipped downward because their keys matched. Snatching mine out of my hand she pressed her key into my palm and I eagerly walked toward my wet fantasy.….