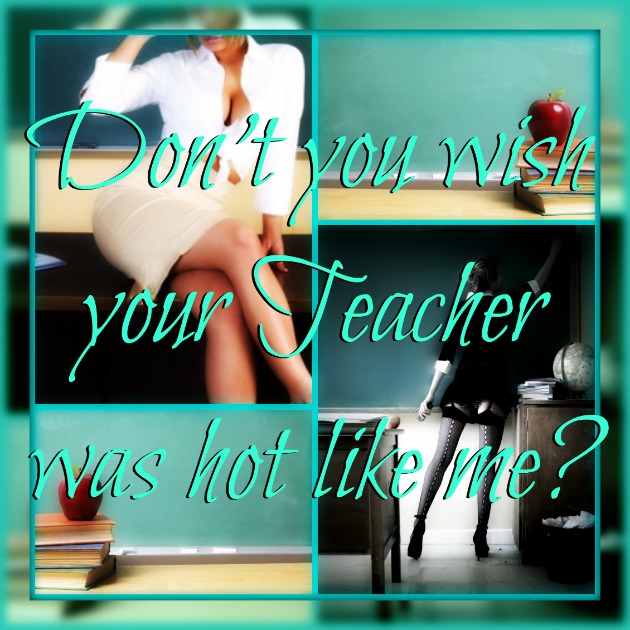 We were nearing the end of a long Indian summer here and throughout the season, I was having a neighborhood student do the raking. In his final year of high school, just turned eighteen, you would never guess he was a virgin. Yes what a looker he is. He was working without his shirt on, as it’s been unseasonably warm. At the start of his long summer I did get a good look at him and have been admiring him ever since. I must admit, when he is shirtless he is indeed immensely good-looking. He mentioned to me earlier this afternoon that I reminded him of a hot MILF teacher he had a crush on at school. I smiled and told him “you don’t need to work for the school district to teach subjects you specialize in.” I do believe he understood what I meant.. after all I could teach this one quite a bit. So,  after he finished the raking, I asked him to come inside so I could pay him and handed him a drink when he came inside.