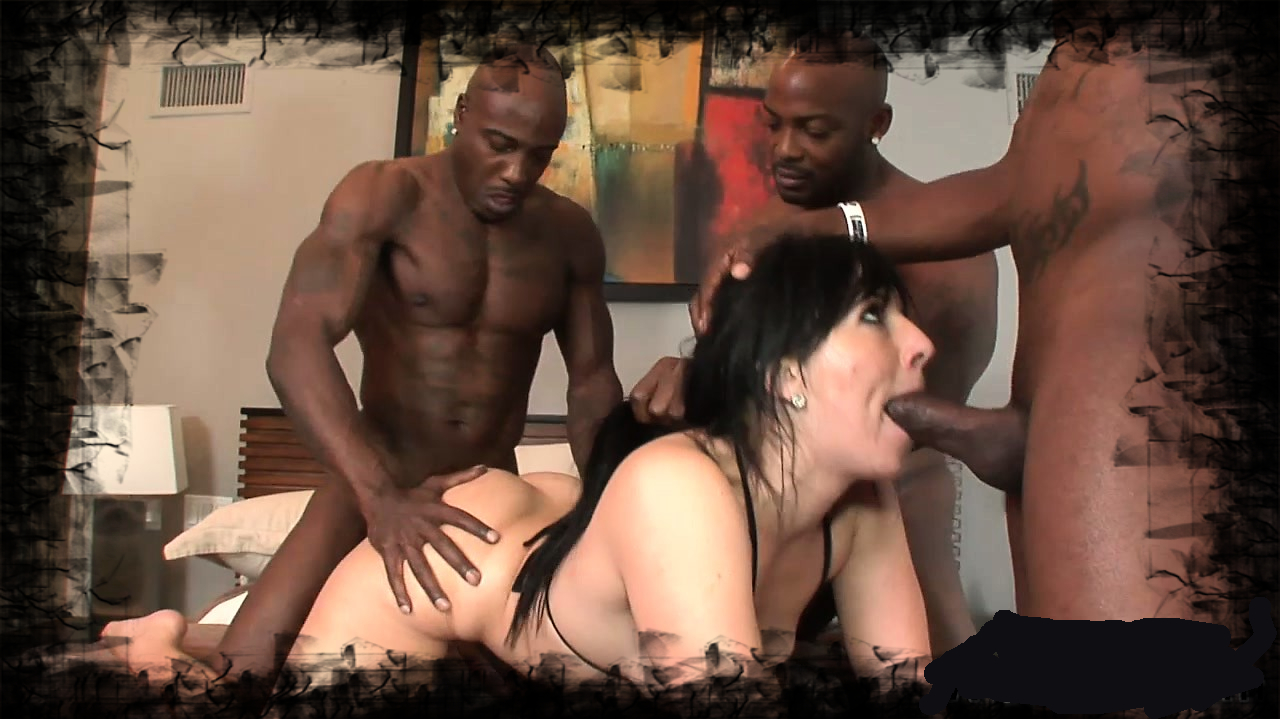 The interracial gang bang party consists of 5 or more black males. these males are called the bulls. Then we have the white couple. The male is referred to as the cuck. The female is classified as the victim of the interracial gang bang party. How did I get involved in this? I was approached by my friend Tyree to have Michael and I join him at the oasis hot tub gardens for some New Years Eve fun. Not thinking anything about it I accepted his invite. I have played several times with him and other people.

Tyree was a very sexual person.

We had threesomes with both males and females before. He is one of my friends that I play with often. So I assumed that’s what he wanted tonight. Well, when Michael and I arrived at the Hot Tub Garden Tyree was there with 7 of his friends. I was a little shocked to see all these guys with him. We were escorted to the hot tub room, This is where the interracial gang bang party/ Mandingo party started.

Micheal was in on this plan the whole time and kept it a secret from me.

I knew this because he got undressed and sat in the chair next to the hot tub, while all the other guys got naked and got in. Tyree told me to not be shy and get undressed and join them. I did just that. The water felt so good and helped me relax a little. Closing my eyes for a min then opening them to a BBC in my face startled me. One of the guys shoved his cock straight down my throat without warning. It was so big I chocked a little.

While I began to suck him Tyree somehow managed to slide under me and began to fuck my pussy.

Feeling pressure and pain in my asshole I realized that is where another BBC was going. I felt the pressure as it entered my tight little asshole. Glancing up at Michael I could tell he liked the show. He was enjoining watching me get fucked by all of these BBC. The interracial gang bang party was making his white boy little dick hard.