Inconspicuous Sex at a Wrestling Event – No One Noticed!* 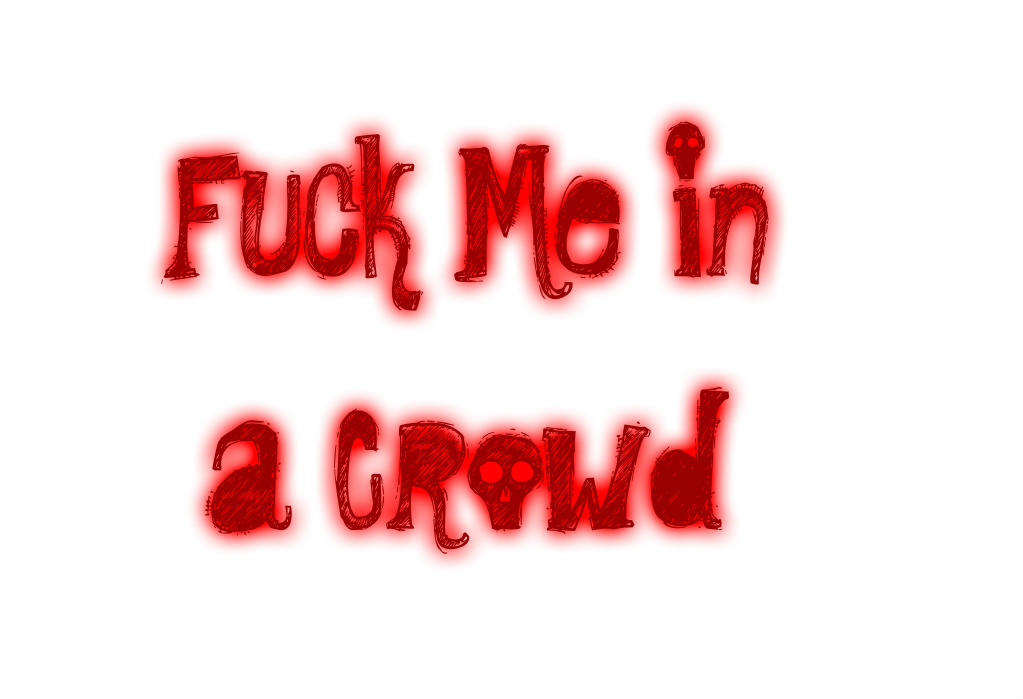 Inconspicuous Sex – We Never Got Caught!

Inconspicuous sex, huh? I know I love to be the center of attention sometimes, but I like not being in jail a little bit more. There’s a difference between a risk of getting caught and a guarantee. So, I and my boyfriend planned very carefully. If you don’t think this story is true then you need to think again.

We went to a live wrestling event together. We knew when we watched the replay of it we might get a glimpse of ourselves and it would be so electric knowing that we were fucking. Despite all the people and all the cameras, we wouldn’t get caught. Ever.

So, there we were with everyone else smiling, cheering, having the best time ever. We knew we didn’t want to miss the good parts so we’d picked in advance which match we’d be, well, distracted from. However, throughout the show, I kept subtly grinding my ass against the front of his pants. What? I just wanted to make sure he was all ready for my pussy when the time came. I was totally being considerate.

When the match we weren’t all that interested in started, well, less interested in, my pussy was wet and ready to go. And, because I was constantly teasing him so was his rock hard cock.

I wore a skirt and no panties.

I stood in front of him. He wrapped his arms around my waist. We just looked like a couple being affectionate with each other out in public.

He started kissing my neck and that sent shock waves straight to my already soaking pussy. Reaching into his pocket he took out his hand. I knew it was a condom, but no one else saw what was clenched in his huge fist.

Carefully he unzipped his zipper. I stood in front of him blocking most of the eyes that could potentially see what was happening. He stuck his hands into his pants and skillfully placed the condom over his cock. Then he stuck the used wrapped back into his pocket.

Again he placed his hands back around my waist.

I started whining that I couldn’t see very well because of all the people in the way. All part of our plan in case someone was wondering why he was picking me up ever so slightly.

His cock slid easily into my dripping slit. My skirt covered entirely what was going on. He fucked me slowly, his hips barely moving. I bit my lip and tried to look like nothing was happening. Needless to say, his cock felt so good that it was so difficult.

The angle was just right. The tip of his cock hit my g spot perfectly and I could feel my muscles spasm. His cock pulsed. He came so hard I could feel it even through the condom.

But we did it! Totally the most inconspicuous sex I’ve ever had and it was so worth it!