Incest Sex Story: Our College Age Coed Gets Railed-Part I* 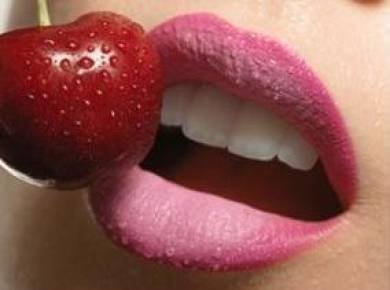 Incest Sex Story: Our College Age Coed Gets Railed-Part I

I should then, explain that Tina had always crawled in bed between us in the mornings, for years now. We thought this was cute and let her. Now she was still doing it. She had full tits, a hot figure, smooth legs and she wore nothing under her nightgown. Then, I watched her snuggle up to Jamie, and he always put his arms around her.

They kissed and rubbed each other. It was like she was practicing for a boyfriend on Jamie. Watching them do this each morning was no longer a hug and snuggle, they were started to make out a little sexually. It was slowly making me hot. It was like watching a live feel up show right in front of me. I found myself slipping my finger into my panties and rubbing my pussy secretly.

Watching them was really turning me on. Then, I started to fantasize about them going further with their feeling of each other. Then, I pictured him feeling her nice tits and her feeling his hard-on. Next, I wondered what little things may be going on under those covers even now. Finally, I found out one morning. While they were ’mushing’, they called it, I reached over her under the covers and found her hand on his hard-on.

Then, she quickly jerked it back, but I grabbed her hand and put it back on his hard-on. She paused as I heard her sudden heavy breathing and felt her trembling hand. Then, I kept my hand on top of hers and guided it back to stroke him. She relaxed and started back stroking him. Next, I removed my hand and she continued. Jamie winked at me and we smiled at each other. That’s when I realized something great was about to transpire.

Do You Have An Incest Sex Story To Share?

Then, I orgasmed several times, right beside them! It was the hottest turn on I’d ever had. I ask Jamie later how it was affecting him.“ It just sort of happened slowly. Her body felt so good against mine I couldn’t help but start getting hard-ons. When she felt them against her body she slowly let her hand rub against them. Then, I just let it happen. She carefully guided my hand to her tits and moved it all around them.