Impressionable College Boys: Just Who I Needed for a New Sub ♕ 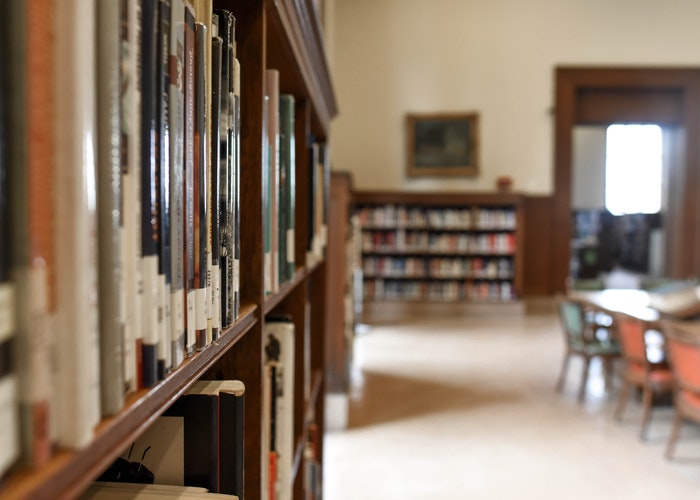 I keep a schedule that would break most people. I go to school, volunteer, and, of course, I am one of PSK’s naughtiest girls.  So, I like to stay busy. Besides, everything I do provides an opportunity to find new people to fuck. Last week Jack, a freshman at my school, caught my eye. We volunteer together. He gets so goofy that I knew I had to fuck him. I love fucking young, impressionable college boys and watching their brains explode when they get their first good pussy.

I knew fucking Jack would make his summer unforgettable and would give him so much more confidence with girls when fall classes resumed.  After our volunteer sessions, I started asking Jack to have coffee with me. Sometimes with Z, a guy I am seeing, and sometimes without him.

When my young prey asked about Z, I explained that I am polyamorous.

He wondered what that meant. I explained that I did not believe in monogamy and enjoyed several male and female lovers and many different types of sex.  When I asked him what kind of sex he liked, he blushed and stammered that he did not know.  As I suspected, he was a virgin.

I invited Jack over to my house that night. When he got there, Z and I were having a drink.  When he came in, I handed him a gin and tonic. Being 18, he was not used to drinking liquor. We told him to take his time and sip it, and after a few drinks, Jack looked much more relaxed. Z left the couch, and I told Jack to come sit next to me.

When he sat down, I started to stroke his face and traced the outline of his lips with my fingers. As I traced, I edged my fingers towards his mouth until he instinctively started to suck on them. I used my other hand to unbutton his shirt and tease his nipples with my fingernails. He responded perfectly by sucking harder.  He moaned. I watched his cock get very hard. Impressionable college boys are so fun!

Once Jack was flooded with hormones, I pushed him back on the couch and unbuckled his belt.

I looked to the side, and Z was already stroking his nice 8-inch cock. Z watched as I pulled Jack’s belt off and unzipped his jeans. Then I fished a very nice fat 7-inch cock out of Jack’s cute Disney-themed briefs. His immaturity was a turn-on. I ran my fingers through his bush and over his balls and watched his cock twitch.

Next, I removed Jack’s clothes and led him to a chair.

I asked him to sit while Z came over and helped me to restrain Jack. When I saw the fear in his eyes, I said, “it’s going to be okay baby, you just need to watch and learn.” Z and I fucked for over an hour. We fucked fast and slow and changed positions often. I squirted several times.

Want more fun phone sex? Give me a buzz!