I Forced Him Into Bi Sex 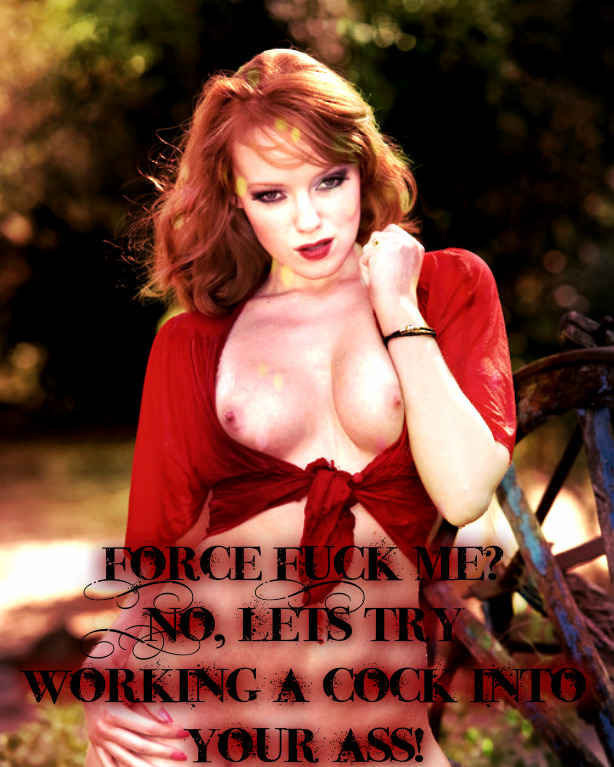 “Awe, does that ass hurt? Have you had enough cock forced into your mouth and ass?” I asked the sniveling piece of shit on the floor. He looked up at me with hollowed eye’s and tried begging me to call off the men. Only his throat was raw from all the cock his face took over the last hour. “Not fun being forced into fucking people you don’t wanna have sex with is it? Too bad you need to learn a lesson!”

An hour before I had arrived at my brothers house where he was having a little party with guys from work. He & his girlfriend were throwing a fellow friends birthday party. They tried to hire some party fun, only she never showed up. I had left the party to grab another pack of my favorite beverage. I parked on the side street and started back to his house on foot. I was blind sided by some unknown male. He pulled me into his waiting vehicle a few feet from mine. Stupid man, I might look small, but I put up a fierce fight. A hard knee to the groin and hit to the face he fell away from me. I decided not to run. I figured scum like him needed to be repaid in kind. I found rope in his truck and decided to tie him up and bring him into the house.

I wasn’t sure if I wanted everyone there to beat the fuck out of him or pay him back with some forced bi / strap on play. I roughly tugged him into the house and threw him onto the floor. Everyone just stood shocked until my brother broke the silence. “What the fuck Aly? What are you doing to this guy?” He yelled. “This fuckin’ maggot tried to rape me on my way back here! I thought it would be more fun to bring him back and let us play the attacker role” I left the room and came back in with a pair of panties and my kit of make up. I got on my knees and painted him up to be my little whore.

After I had him all dolled up, I put a sign around his neck offering free blow jobs and sex. He really did look like a sad sight. Everyone crowded around to get a better look. “Alright everyone, let the birthday boy get up here now. I have this fresh piece of meat for you to play with! You want your cock sucked or do you wanna drill out her virgin asshole?” I asked. He said he wanted a blow job first. I took the mouth spreader and opened up our new toys mouth. The birthday took out his thick black cock. His cock took the deep depths of her mouth. She struggled to get away but I stood behind her and held her head steady.

Once the birthday boy’s cock was firm, I bent the slut over and told her now the fun was going to begin! Without thought or care…the huge black cock railed into her. She didn’t even have the time to finish her scream when another cock was forced down her throat. The whole party had fun! Some of the ladies used my toys to fuck her. Some were so disgusted by her, they used her mouth like a urinal. We all ended the night sated.  I felt like we taught that piece of shit a hard lesson about forced sex!