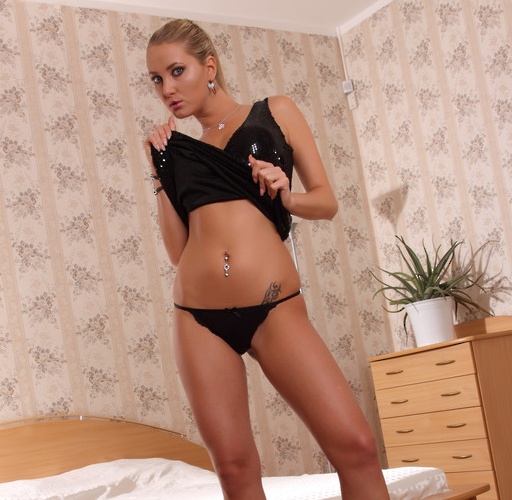 So, Do You Need a Big Muscular Stud in Your Life?

Did the doctor order a big muscular stud to come over to your house? I love the feel of a muscular man in my bed, on the couch, heck anywhere he is willing to be.

So, I personally see nothing wrong with best friends fucking as long as both friends are happy with the situation and have fun. How about two best friends who are in unsatisfying marriages?

Well, two of my friends were so into each other.

So, let’s be honest two of my friends were so hot for one another for years.  However, they didn’t want to be the first to say anything. They were always flirting back and forth.

Well, the existing relationships coupled with sexual tension was enough to drive anyone crazy. Rod and Demmi were sure in a pickle! When I heard what happened next, I didn’t blink an eye. To be honest, I was very happy they both got some.

Well, my girlfriend’s friend had a big muscular stud.

There came a night a little while ago where Demmi, her husband Frank, and their young one came over for a visit. They lived a little ways off, so didn’t get to visit as often. They were expected to stay the weekend.

After everyone had gone to bed, Demmi and Rod stayed downstairs and talked on the couch. They often talked about their lives and relationships together.  Finally, after some idle talk, Demmi broke down and told Rod that her husband wasn’t meeting all of her needs.

Her husband was smaller than small and that’s not all.

Well, not only was Demmi’s husband too small, but he shot his load in under a minute. How embarrassing for him and not so good for Demmi. He held Demmi in his arms. She leaned her head against her big muscular stud and just enjoyed the feeling of his chest against her.

Before you know it, they started kissing passionately. It’s as if all of the pent up feelings came out all at once. They kissed so long and heavy, they could have melted into one another.

Rod’s hands explored under her silky nighty and caressed her hard nipples. A soft moan escaped her parted lips as he rubbed her nipples to hard buds. They slowly undressed one another. Rod breathed in her scent.

He couldn’t wait any longer for her body.

Rod slowly kissed down her body letting his tongue linger all of her hot spots.  He was rewarded with her cries of delight. He licked and teased her inner thighs before licking her sweet pussy.

Demmi arched into his face and let him take her pussy. He licked and flicked her clit till she couldn’t take the pressure. A flood of nectar was Rod’s drink that night.

It was time for the rid of their lives.

They were so ready. Rod mounted his girl and started it in when her husband caught them. What a moment it was when they both looked up and saw his little dick out and throbbing. No wonder she couldn’t get off.

Rod didn’t care anymore and started to fuck his friend harder than he had ever fucked before. She screamed and commented about his much better dick while her husband stood there and wanked his small clit. Demmi came all over his dick many times that night.