Need some “verbal abuse”? More like a REALITY CHECK! ♕ 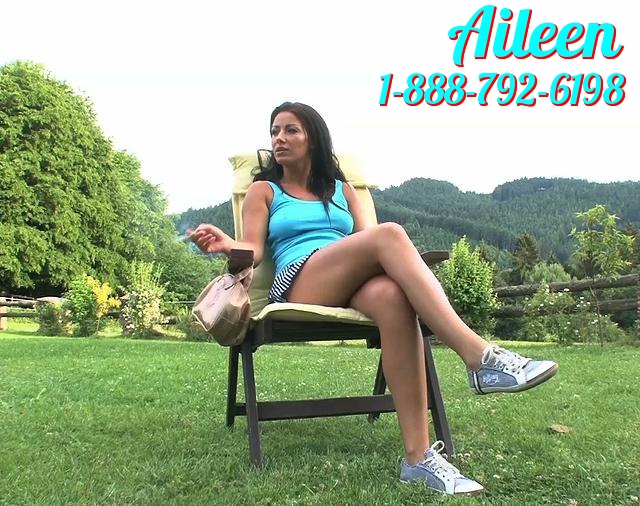 Humiliation phone sex makes my world go ’round. What more important (and FUN) job could there be for a ruthlessly honest Mistress like me than to tell you what a worthless CUNT you are??

Men are incomplete females, emotionally diseased pieces of shit. Somehow, however, men have managed to convince everyone else that they are the more “powerful” sex. In the meantime, you and I both know this is a lie. You don’t have power! You just get a pass more often because you (allegedly) have a dick. Don’t worry, we’re going to set the record straight when you give me a call.

Why are men so obsessed with sex? And WHY are dickless losers even more fucking obsessed with fucking?? Because “sex is the refuge of the mindless” (as Valerie Solanis, American hero and my personal role model would say) and YOU are FUCKING mindless. Stop (little) dicking around and admit you don’t really have one. I’m right here, waiting to LAUGH my ass of at you. Chop chop, idiot!

Is something ELSE wrong with you? Great. I dare you to try and shock me with whatever is so underwhelming (or WORSE) about you. I could use a laugh. And YOU certainly deserve me GETTING one . . . at your (literal) EXPENSE!!!