My Friend Had Hot Elevator Fun To Keep Her Calm 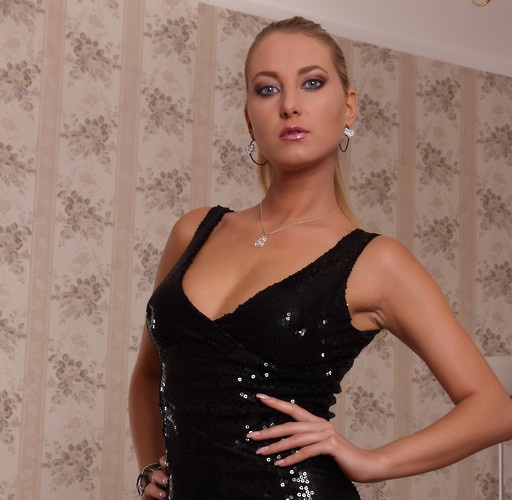 I Cannot Blame My Friend for the So Hot Elevator Fun!

So, would you have hot elevator fun to pass the time? To be honest, I have come close to having some fun in a closed elevator with a boyfriend. I never thought two of our friends would actually go the extra mile and actually do that sinful, sensual act.

Now, there is a mile high fuck where you have fun while on an airplane. There is hot public sex where one has the potential to get caught. Regardless, it’s so much fun to almost get caught in a place where people are abound.

Hot elevator fun can be had by anyone.

Well, my two friends Eric and Dana were very close. There was a time many of us thought they were dating. However they stayed friends with benefits for the whole time we knew them.

So, Eric and Dana had gone to the mall that day and done some shopping.  There were many bags to carry. Dana sure loved shopping so much that she often brought Eric along. To be honest, he became more like a pack mule.

Eric didn’t mind as he secretly lusted after his friend. He never thought he would have the chance of getting into those panties. He would fantasize about the day when he could dip that hard cock into her juicy wet pussy.

So, what happened next in the somewhat closed elevator?

Dana and Eric had planned on going down a few levels to get to the parking garage.  However, on descent, the elevator got stuck. There was a hitch, a shake as the elevator stopped.

For a moment, they stood in stunned silence as they assessed the situation.  Dana started to panic as she was afraid of enclosed spaces. Eric put his arms around her waist and drew her body to his chest.

She felt so good against him. He looked into her beautiful blue eyes and kissed her deeply. Dana’s body shook so much as the feelings came out. His lips were so soft against her trembling mouth.

His hands caressed her curvy body over her shirt.

Eric’s hands roamed over her curvy body. He fingers caressed her nipples, down her stomach, to her round ass.

Dana’s black skirt felt so good against his wandering hands. His hands went under the soft folds of her skirt and caressed her inner thighs. Slowly, his hands touched her silky panties.

A soft moan escaped from her lips. Dana’s fingers caressed the outside over his pants and found his hard dick. She took out his cock and started to stroke it.

Eric had a big mushroom head swelled so large and full. The pre-cum oozed from the head as she stroked his cock up and down. Slowly, Eric pushed his fingers inside of her soft pussy.

He couldn’t take the heat anymore!

Eric was feeling so aroused he didn’t care if he ended up having some hot elevator fun.

He pressed Dana into the wall and kissed her neck so softly. Eric could smell the soft perfume lingering on her skin. It was so good to finally find her wet hole.

Slowly they pushed against one another as they fucked hard in the elevator.  Eric grabbed her hips and pounded deep into her pussy. Damn, he felt so good thrusting every inch of his dick deep inside of her. His balls wanted to empty his hot load deep inside of her.

I’d love to tell you so much more. Wow, what a hot elevator fun situation to get into.  Any phone sex fantasy can be yours with just one phone call.