I have a police fetish. I didn’t know it until I met him.* 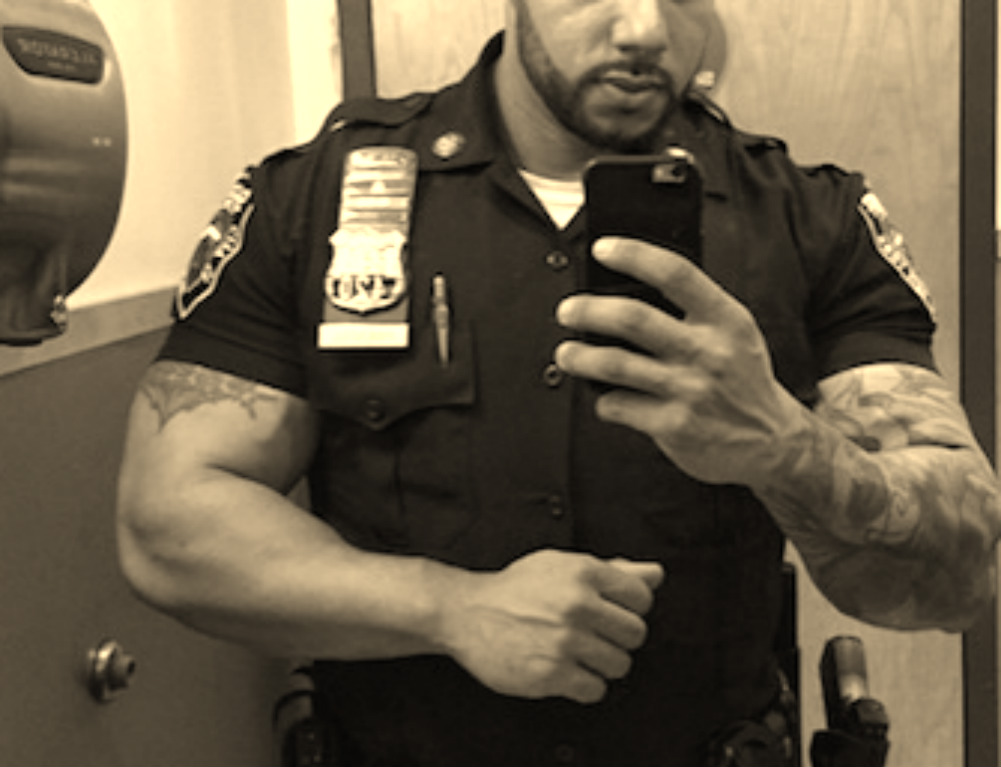 I have a police fetish. I didn’t know it until I met him.

I was running the other day. So I stopped to check my phone and to take a break when I heard from behind, “Miss, Miss, can I talk to you for a minute?” Said the hottest cop I have ever seen. Right away I got nervous. Is he a fake cop who is going to grab me off the street? Did I do something wrong? I hesitated and asked to see his ID. As he showed me his badge and id card, my eyes roamed down to his crotch and the bulge in his pants. And his big gun. Fuck I was getting wet.

I was flooded with feelings. I was scared and excited when he asked me for my ID and where I was headed. Since I was out running, I did not have ID or much on me at all. I just had my tight shorts and a sports bra and tank top on. I was sweaty, He looked me up and down, as I explained that I was out running and did not have any proof of who I am.

He asked me if I was in the neighborhood to buy drugs.

I think they were on a stakeout and I happened to be on the block they were watching. I said no I don’t do drugs. The hot cop smiled and apologized. He said with a body like that he was pretty sure I wouldn’t do anything to hurt it. I stupidly blurted out as I looked him up and down, “Well I would probably let you hurt me.” He winked at me and said, “Don’t tempt me”. He then excused himself to go back to their stakeout. Before that, he gave me his card. “In case you need any assistance.” He smiled as he took off.

I will let you know when I fuck him!