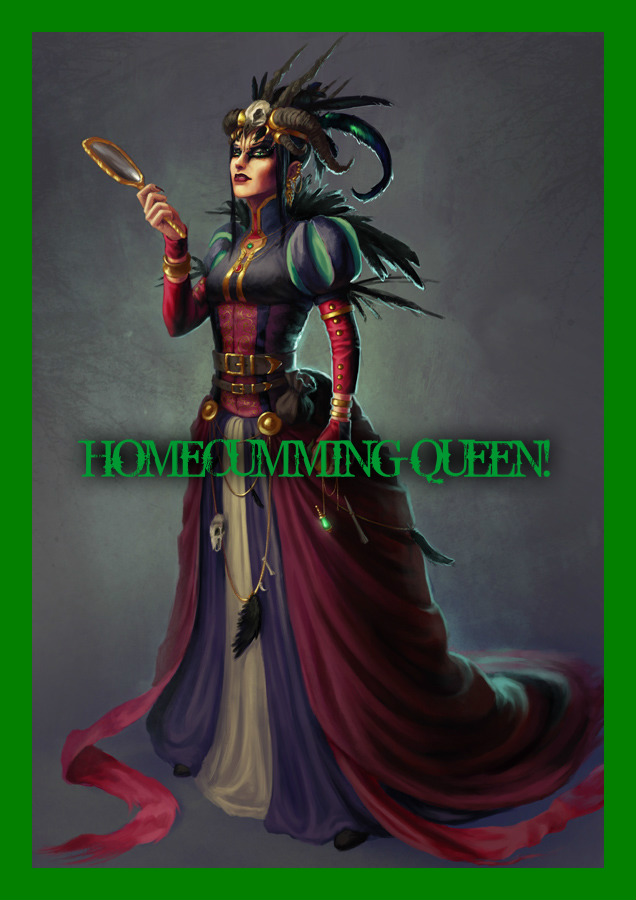 A Homecumming QUEEN represents all the good things that have happened over the year, right?  It doesn’t really matter if it’s high school, or, waaay after.  In my case, it was a wondrous case of showing up in the wrong place… at the RIGHT time!  Yeah.   Funny the shit you can run into when you discover you left something you need for a business trip.  You know, when you need to forego even your FLIGHT out because you need something that much?  Well, imagine my chagrin when such a thing happened to me on the way to a ballet conference in France…

The taxi pulled up to the side door of my house and I slipped off my heel so I could take the steps to my bedroom two, or three at a time.  I was so focussed on a file I needed that the sounds of moaning were virtually imperceptible.  Almost! I stopped to listen… Maybe it was the t.v.?  Why was he home at this hour?  He couldn’t take me to the airport because of an early meeting.  My eyes did the squinting all on their own!  Suspicion!  Haha.  I moved forward with all the stealth of a feline… I sort of am you know!

I peered in through the crack in my bedroom door and I saw the back of a “woman” , wearing what appeared to be MY LINGERIE!  and what the fuck?  She was wearing MY Homecumming Queen crown!  I wouldn’t let my own sisters wear that!  It was sacred to me.  Now, in a split second, all sorts of shit came to mind… Some of which involved CRIMES of passion!  And just as I was poised to pounce… “She” turned toward the door and I saw…  MY MAN!  All dressed in matching lingerie (we’re nowhere near the same size!), wearing a wig, lipstick, and heels!  Have I Already said, “What the FUCK?!?”. Giggle Why, yes I DID!

From the corner of my eye, I saw another man’s form move across the room paying no attention to me! I stood mesmerized as I watched this man, cup his face, then slide a hand down the front of my man and into his panties. He had turned him into the reigning Homecumming Queen and I happily relinquished my crown!  I entered just enough to take a seat in my overstuffed Club chair, where I immediately began an assault on my own pussy to rival the one HE was getting.  It was so fucking hot it was all I could do not to cry out with orgasm.  Not that I think HE would have heard it over his own screams and moans.

I gave the man a quick wink before stealing away to my office, whereby I grabbed my file and snuck back to my waiting cab.  It was going to be one of the fastest trips I’d ever gone on.  The wink between us implied the man would never mention me being in attendance.  I wanted to spring my revelation on him by myself when I got home.  Maybe I made him into my own Homecumming Queen?  What do YOU think I did with all that newfound knowledge?  Fuck right!  I enjoyed the HELL OUT OF IT.  We shopped together and fucked like teenagers…

LET’S CELEBRATE WITH A SQUIRT! 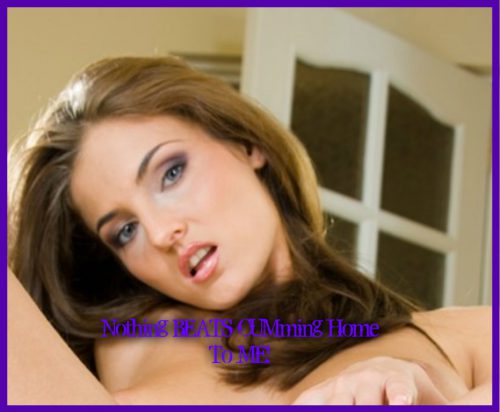