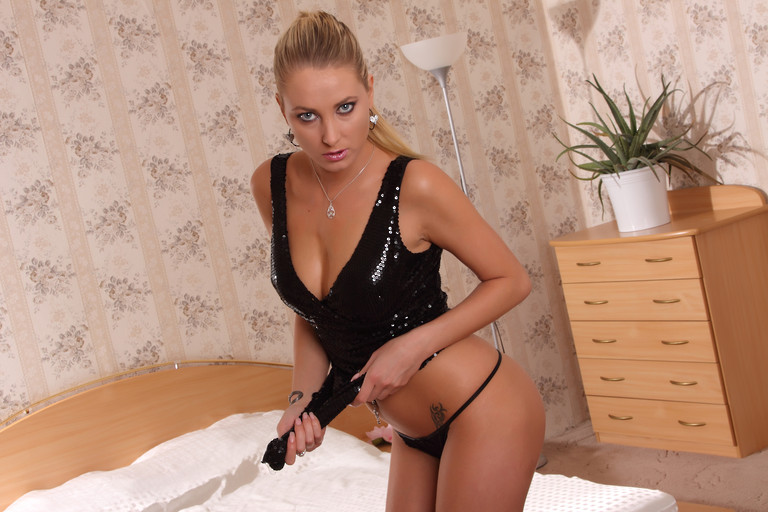 I’ve Got A Hot Date With My Home Made Pocket Pussy!

The mean man in the cell laughed when he heard the absurd notion that his bunk mate had a date with a home made pocket pussy rather than go pump iron in the gym.  Jack had just arrived to the place of his nightmares.  He realized it was only a matter of time before his crimes would catch up with him.  He would be confined to this prison for a very long time.  No pussy, a warm mouth wrapped around his cock by a willing woman, no contact. It was common knowledge how the men got their kicks.  Jack was definitely not going there.  Just the thought that men went to one another for fun disgusted him!

Time goes by, and the lack of intimacy is getting to Jack.  He is always being watched everywhere he goes.  He can’t even bop one off in the showers without being watched.  It didn’t help matters that Jack had an inadequate penis.  One of Jack’s friends made a pocket pussy when he was between lovers to get some action.  The pussy seemed to help his friend feel like he was getting more action than just using his hands alone.

Slowly Jack found the parts to make a pussy in the confines.

He would make his date night when his bunk mate went to the gym.  The night finally arrived, and Jack couldn’t be more ready or excited.  Once Jack was alone, he took out his new friend from his small storage area.  The pussy felt so good in his hand.  He closed his eyes and slowly caressed it with his fingers.  Pulling down his pants, Jack slid inside of his new lover.  A carnal groan escaped his lips as he thrust his cock in the smooth slippery insides of the pussy.

In his fantasy, Jack pictured a hot babe on his bed.  She was some chick he had met at a party.  He couldn’t remember her name for anything., but boy was the sex awesome!  Jack recalled how well she sucked his cock, wrapping her lips around him as tight as a vacuum.  The sex was so thrilling once he thrust his cock within her as she cried out in ecstasy.  That’s what Jack would have liked to have remembered.

A laugh pierced the air as his bunk mate and his two friends broke his concentration.  Opening his eyes he realized with morbid humiliation that he was still thrusting inside of his pussy.  The men laughed and cajoled, pointing at him.  The men forced Jack to his bunk, spreading his legs apart.  Struggling Jack tried to fight his captors.  That night Jack would have a date with more than his home made pocket pussy.

Do you want more?  Before you reach for that home made pocket pussy, call me and let’s have some steamy phone sex!

Stacy loves to get off with you!