Happy Birthday Sex To Me! ♕ 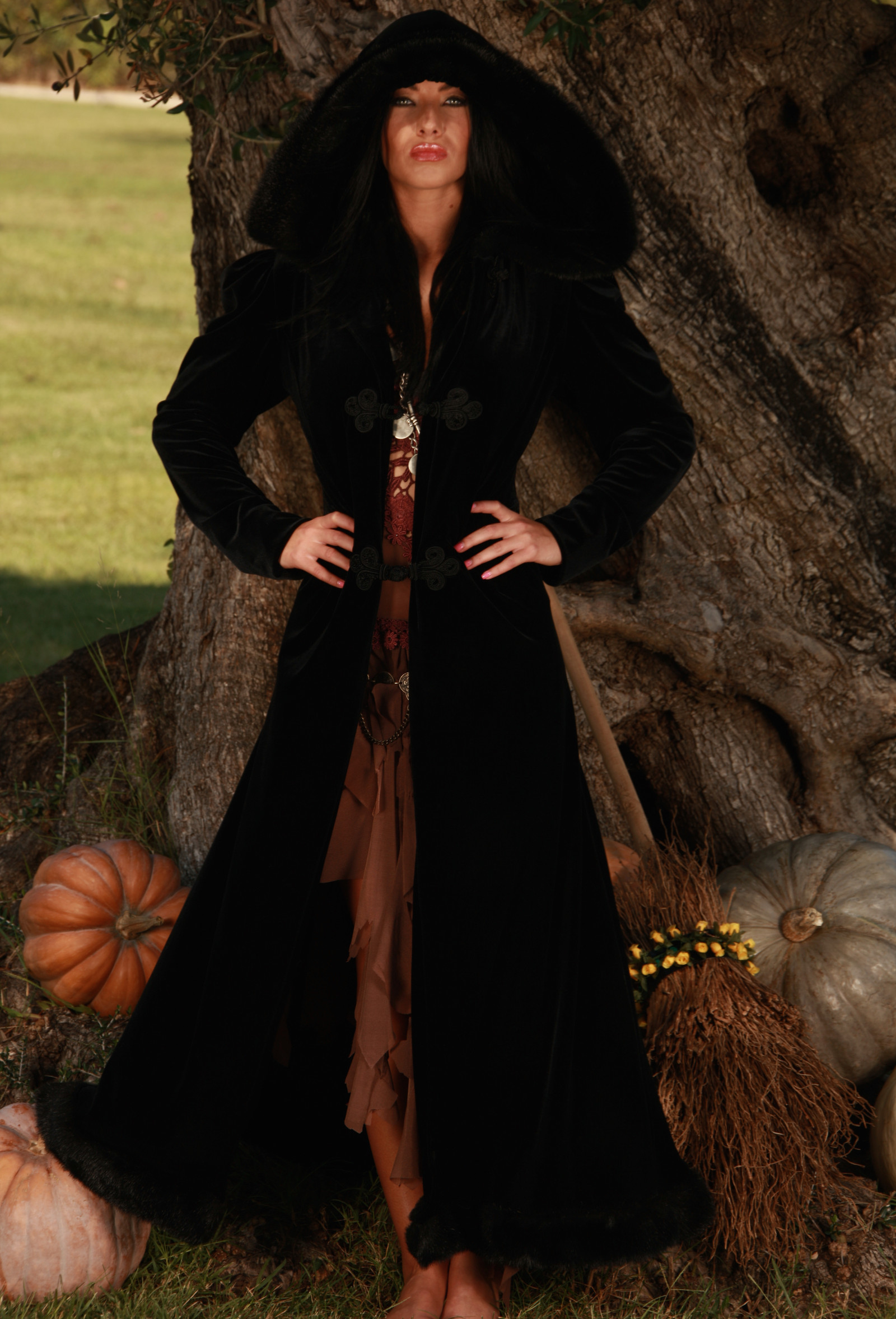 Happy Birthday Sex To Me!

Surprised that your favorite Scorpio’s birthday is Halloween? I love that my birthday falls on the same day as the biggest costume party of the year. Love dressing up and wearing something that makes me feel even sexier than usual. I dress to impress always — and so as you can imagine, my birthday/Halloween costumes attract a lot of attention. So I settle for nothing less than an outfit (and persona) that ensures I’ll be the center of attention . . . as I should be, of course!

This year I was even more serious about this sacred alter-ego ritual than usual — I even dyed my hair. For witchy types like me (who are what some people might call “occultists”) Halloween is also a holiday called Samhain, the Wiccan new year’s eve. Since the old year is ending and a new year is starting, regular time is suspended by a magical interval during which the barriers between the world of the living and the world of the dead come unhinged.

I don’t know about you, but I’ve always found the laws of time and space a little stifling. So what better birthday present could I ask for than their temporary obliteration?

I love the disordered, chaotic merge that happens, probably because it makes things possible that usually aren’t.

My friends knew that I wanted to experiment with my exhibitionist tendencies and take them somewhere I never had before. What they orchestrated that night pushed my limits more than I could have possibly imagined on my own. They tied me to the cross in the center, completely naked, blindfolded, and with a little crown of (not that prickly) thorns on my head as a finishing touch.

And then I got the birthday sex I wanted . . . I got fucked on that cross more times than I would have gotten spanked, years-wise! I lost count as the night wore on . . . somewhere after 30? Or maybe when the double penetration started happening? It’s hard to say . . .

Wanna hear more about my birthday last year? Maybe you’re curious about what I got up to this year. MAYBE you have some ideas about the nasty things we could do while “normal” reality, “regular” time, and space were suspended?