Group Sex stories–Never Too Much Cock For You ♕ 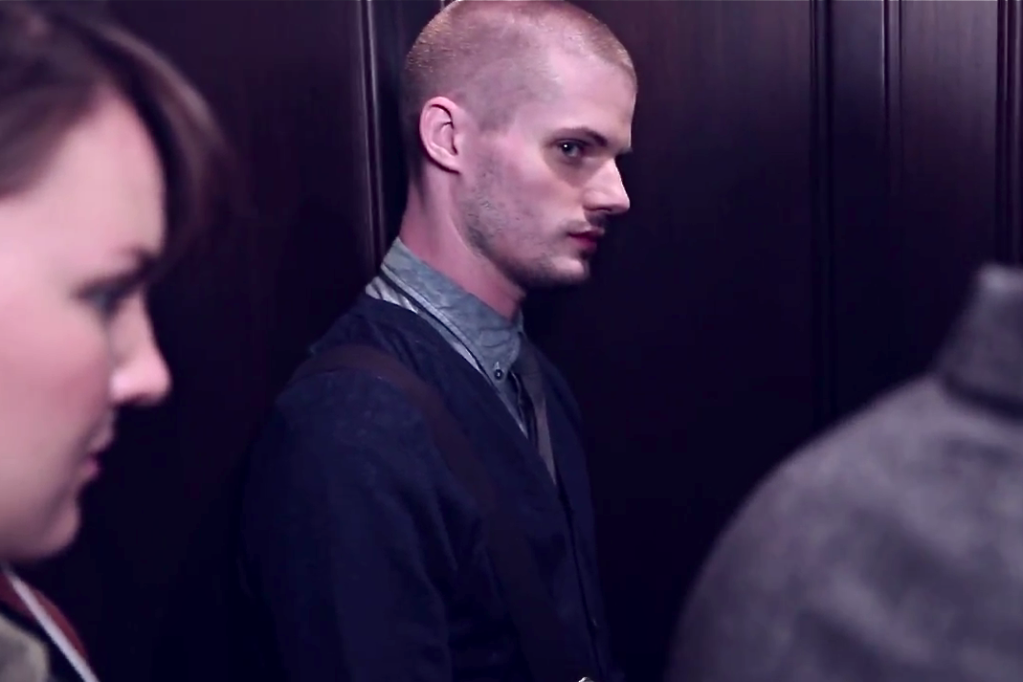 Group sex stories for the faggot at heart!

Group sex stories always seem to have at least one cock-loving gaylord and this time it was you.  It was a tight fit in that elevator.  Your wimpy ass was the first one on followed 5 of the meatiest, manliest, thickest men you’ve ever been around.  They were so muscular and, even soft, you could see the outlines of their cocks.  Being the pathetic little pencil neck that you are, you hover your workman’s bag over your crotch out of self-consciousness.

Then The Power Went Out

The emergency lights turned on when the elevator came to a sudden halt and all those beefy men groaned.

“Fucking super.  Isn’t it his job to keep this place running?”

“He’d better hope he never runs into me in a dark alley.”

You put your bag behind your bag, completely forgetting about the obvious fucking jumpsuit you’re wearing with the super attendant on the chest patch.

And the first thing you did, as expected, is getting on your knees and beg them not to kick your ass.  It was honestly quite adorable watching you grovel to those huge men.  They certainly were getting a kick out of it.  Instead of kicking your ass, like they had every right to, they made you lick theirs, one by one.  You thoroughly licked their balls, too.  Your cheeks puffed up like a chipmunk as they popped into your mouth.  But you had to know your mouth wasn’t going to be enough.  They wanted that booty.

There wasn’t much space but, keeping you standing while bent at the waist was a great way to make you take every last inch from each guy.  I remember how you panted and squealed at first before begging for more and more loads.   Seems the camera in the elevator was working just fine, boss.  If I didn’t know any better, I’d say this wasn’t your first time around cock.