Just Being A Good Neighbor ♕ 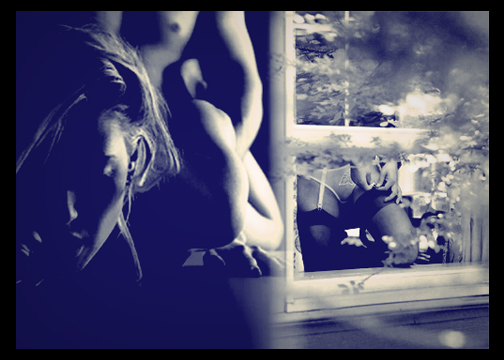 Just Being A Good Neighbor

After I got kicked out of my apartment for…well…being too loud. I decided to rent a house. That way I could have a little more privacy and the freedom to be loud. I moved into a quaint little house. There were not many neighbors around. But there was this one neighbor I had. Mr. Johnson was his name. Handsome man, married, with three kids. They seemed like the perfect normal all-American family. They invited me over for dinner a few times. He had one son that was the spitting image of him.

Mr. Johnson even helped me move in. He was such a good family man. So it was about my first week staying in my new house. I decided to get undressed and take a nice long hot bath. The tub even had a detachable shower head. That was something I enjoyed very much. Then I heard rustling outside my window. I looked out and saw Mr. Johnson running away from my window as he was pulling up his pants.

This went on for a few weeks. My neighbor never knew that I would catch him peeping through my window. But I did make sure to give him a show. I would walk around every night in the sexiest lingerie I owned. Witch is everything that I owned. I would slowly undress just to tease him. One night I had a great idea. I went to the sex shop and bought a bunch of fun sex toys, blindfolds, lube, anything you could think of, I bought it.

So when 8:00 rolled around, the normal time my neighbor would come to watch me, I popped in my new porn DVD into the player. I laid back on my bed. I was wearing thigh-high stockings and white lace panties. Then I pulled out the bag of ‘goodies’ and started to test them out one by one. I was watching him from the corner of my eye. I could see him playing with himself. Then I looked over, made direct eye contact with him, smiled, and put on the blindfold. I could hear his breathing getting harder and faster with every move that I made.

He then turned me over, tied my hands together, and stuck his cock deep in my ass. Even with the gag in my mouth I still made a lot of noise. He was pushing my head deep into the pillow to keep me quiet. I fought back and when he finally released my head I felt my blindfold slide from my eyes and fall around my neck. The thrill of knowing that I was able to coax this pervert into my bedroom excited me.

I lay there and enjoyed whatever Mr. Johnson wanted to do to me. Just he was about to blow a big load into my ass. I turned my head, looked out the window, and there was Mr. Johnson. Still watching from outside the window.