Goddess Worship: Do You Love my Pussy as Much as I do?* 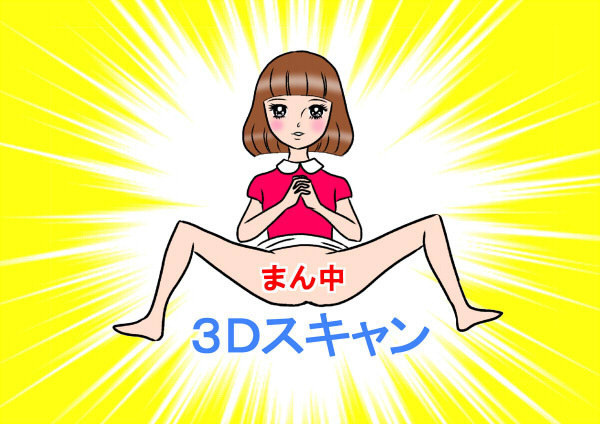 Goddess Worship: I love my pussy, any man who wants near me better do the same.

My cunt is amazing, it’s my favorite body part. It’s what makes me a goddess, it is why I need to be WORSHIPED. I am a powerful woman, and if you want a taste– you better respect and love my power. Goddess worship requires a dedicated and enamored sub.

I have been thinking about the work of a Japanese artist named Megumi Igarashi who uses the pseudonym Rokudenashiko, which means “good for nothing girl” or “bad girl.” She is another goddess who loves and celebrates her cunt, making pieces of work that revolve around depictions of her pussy. Her work is funny, playful and smart but unfortunately, she’s faced a lot of criticism and backlash. She was arrested for breaking “obscenity laws” in Japan TWICE and at one point in time was facing up to two years in prison… just for making art about her pussy!

What the fuck, right? Just like mine, her pussy is amazing. It is offensive to believe that vaginas are “obscene,” especially since it poses such a double standard. There are literally entire events held in Japan that are centered around celebrating dick. Kanamara Matsumi (The Steel Phallus) is an excellent example. It’s a family-friendly street festival that celebrates cock. There are literally dick statues, dick costumes, and dick-shaped food and candy. Not to mention an entire penis parade… Megumi began making this kind of art because she had never seen a realistic depiction of pussy in art, only caricatures of cis-women’s bodies which were largely being drawn by men. What do you think this teaches people? “Dick is amazing, vagina is disgusting.”

Do you love my pussy as much as I do?

All of my sissies, sluts, and slaves–my delicious cunt gives you life. The way it smells, the way it tastes, the way it feels in your mouth… I hope you are as pissed off as I am about these double standards, cause it’s not just in Japan. Systems of patriarchy oppress self-identifying women all over the world, including the United States.

Believe that my cunt is divine and nothing less… you wouldn’t be on your knees begging for it if it wasn’t.