Glory Holes Surprise. Did I Just Suck And Fuck My Brother? 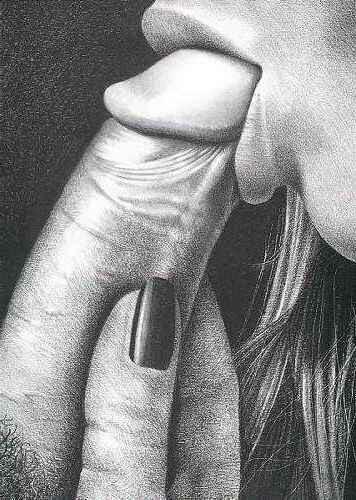 Glory holes were something that got tossed around at my adult store. I felt with only females working there it wasn’t a good / safe idea. However

glory holes are a pretty popular thing in the lower end stores though. I just wanted to keep it classy and run a clean business with my sister. One day I over heard my brother talking about a new store that opened a few miles away from my location, I wasn’t even aware one had opened up. I often like to check out my competitors after they have been open a short time.

I walked in and found it was a very classy joint. I didn’t see where these glory holes were mind you. I looked around, check out the pricing on some of the toys that we both carried. I was satisfied to see I was still a better place to go for sex toys.

With a wink he waved me over to follow him. We went to the back of the store, he pushed on a back wall display and it opened up into a hallway that had 4 doors. He told me to pick one and I had to use one at my own discretion. I could see one door was closed and a little red light glowed. The clerk told me that meant someone was in there.

I have no idea why I was so into the idea of sucking it, but I found myself licking at the tip and stroking the full length of him. I rubbed my pussy and moaned while I deep throated him. He tasted like nothing I had ever had before. I wanted more from him. I needed his huge cock inside of me bareback. I stood and turned around, I reach between my legs and spread my pussy lips apart. I backed up onto his shaft and started railing myself. My pussy contracted and squeezed him like a python. I came hard and moaned like a bitch in heat. I pulled off his cock and got on my knees to receive his load. I sucked furiously at him until he came in my mouth.

Once I had my senses about me, I left the store in a hurry. Somewhat ashamed of myself. A few days went by and I went to my sisters for Sunday dinner. My brother was there and some other family. My brother was in the kitchen talking to my brother in law about how he went to the new sex store and got the best blow job ever. He talked about how a nice pussy fucked him and sucked him off. My heart skipped a beat and I felt light headed.

I don’t know how I will ever look at my brother then same. My pussy still gets wet thinking of my secret time I spent with his cock in the glory hole.