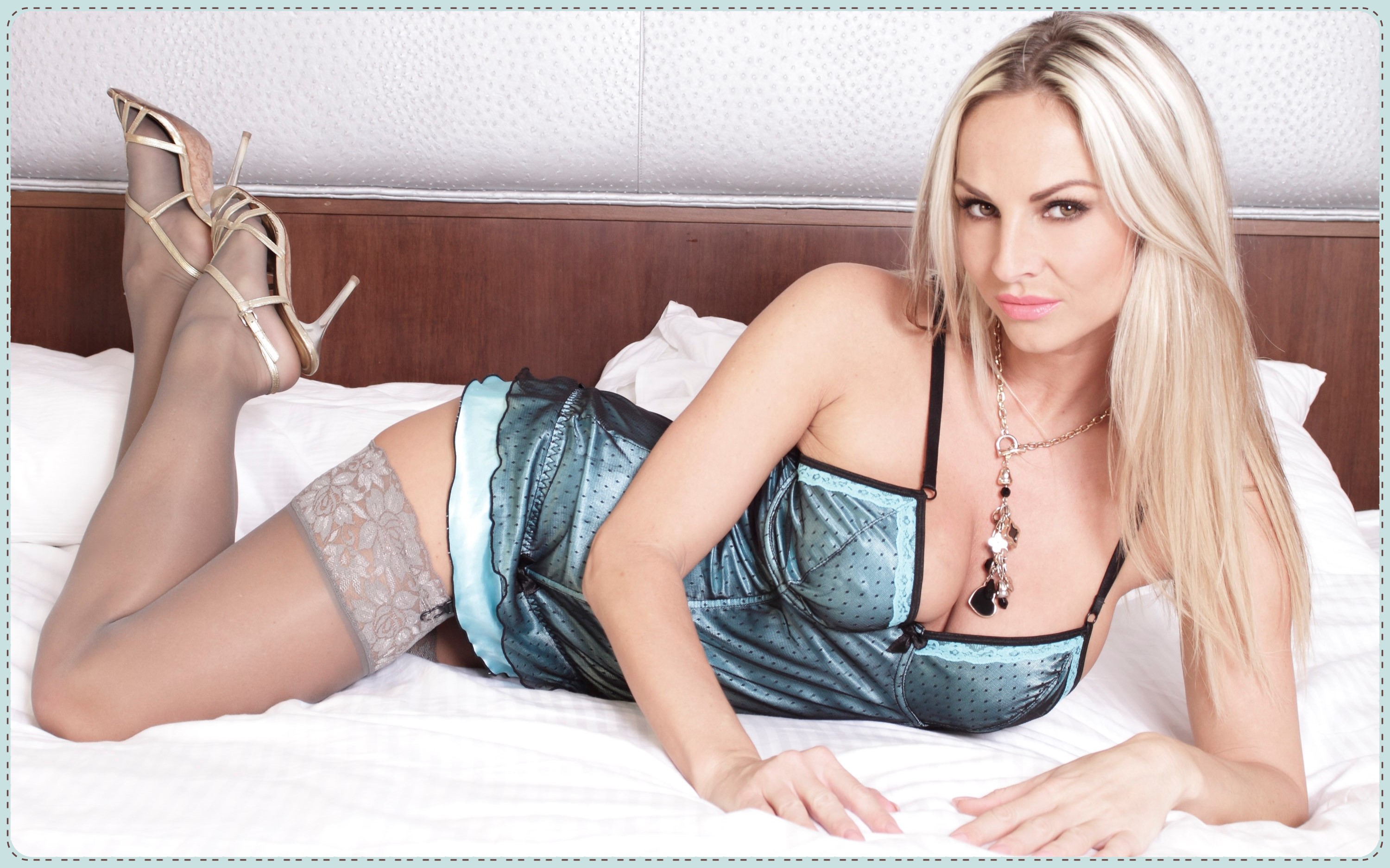 Small penis humiliation? What would I do if I went on a date with a guy that I really liked and then found out that he had a tiny cock or how would I react if a guy tried to fuck me with a 4-inch dick? I have been asked this same question many times, usually by my small penis humiliation phone sex guys. So this is for all of you that might be wondering the same thing.

Well obviously this question can have a variety of different answers but there are mainly only two. It depends a lot on the demeanor of the guy. If he was all cocky and acted like he was God’s gift to women all night on our date then I would totally humiliate and shame him and do it without even an ounce of sympathy for the loser! In fact, bringing an egotistical male back down to his level is one of my favorite things to do and that’s why I enjoy small penis humiliation phone sex so much!

If the little dick loser that I was on a date with was not all cocky but knew he was less than deserving of a woman like myself then I might have some pity on the poor idiot, but not much. I might just laugh at him a little bit but no pointing or hardcore name calling. Okay, I might have to say something about how I would never be able to feel that little, tiny thing and that I’m sure the only thing he is pleasing is his own hand (if that). Then I would make him taste my juicy sweet pussy until I came a few times, followed by kicking him out and telling him to never call again.

Now back to the first and biggest loser, the cocky guy that acts as if he has a big dick in his pants! There isn’t much I hate more than one of those losers that talk about how big their cock is, and how fat and long it is, and how many girls they fuck ugh! So I would certainly bring him down a few notches and make him feel about the same size as his small penis lol. Ohhhh yeah, I would lay into him and give him the best, most extreme small penis humiliation that I’m capable of, and trust me my mouth is a lethal weapon… in more ways than one. I would even go as far as to call one of my guy friends that has a big cock, maybe even a big black cock and have him come over just to show “little dick” what a real cock looks and FEELS like! Haha…

So I suppose you guys can take this two ways. If you like small penis humiliation phone sex then I am definitely the best phone sex Mistress you will want to call and if you are one of those fake pathetic losers that act as if you would give me the best orgasm of my life knowing damn well that tiny pecker isn’t doing shit for anyone, then you might want to avoid me.