The Giantess and Her Human Cock 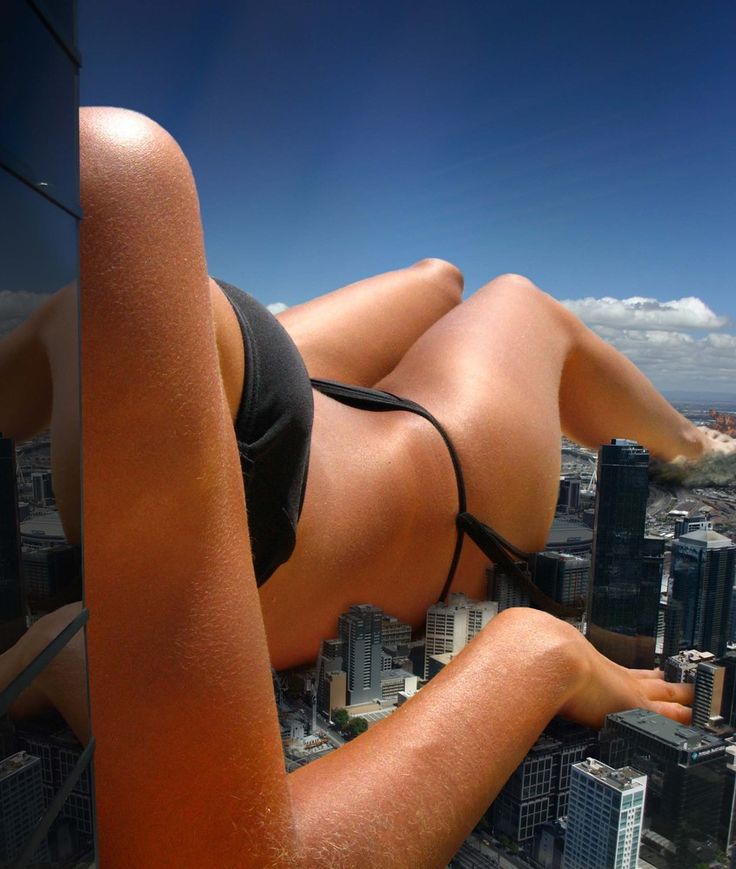 Determined as she made her way through the city, she decided to take a break and began touching her hungry, tight pussy. She knew she needed just one man to help her out. As she began rubbing her pussy through her suit, she looked through the crowd to find him. A man approached her, ready and willing to help her, in any way he could. As horny as she was, she was unable to tell him no. Lying in the middle of the city, she started rubbing her pussy again, while picking him up and placing him on her stomach. He could not believe what was happening. He was so turned on by the gigantic, beautiful woman but also excited at the thought of being her personal cock.

She had him climb into her top and start playing with her nipples. He was unable to put them in his mouth because they were just so HUGE, but he did his best and took his hands and feet and started rubbing them. Knowing they were getting hard as the giantess played with her clit, he ran out of her top and darted down towards her belly button. She poured some of her beer into her belly button, made him strip down to climb in and swim around. He did exactly as he was told and loved every minute of it. He splashed around. He even played and began getting very hard while inside this beer hole she had created for him.

She was too horny to continue to let him swim around. She needed him to climb inside of her and make the throbbing feeling in her clit go away. While other people in the city were running as far from the giantess as they could get, he made his way out of her belly button and down to her pubic hair. Her grooming skills made it easier from him to  make his way down quickly. She untied the strings on each side of the bathing suit and let it fall to the ground. Some people were covered during this removal process and began panicking. The giantess and the man ignored the panicked actions of those who were covered and continued on. He used her hair to climb down to her opening. He could smell her sweet honey scent and he was desperate to climb inside. She opened her pussy  and he took his tongue and began licking her lips. Despite their size, she still felt a little bit of a tickle. As she rubbed her clit and he began making his way inside of her pussy, he slid on the juices her pussy was creating. He was getting so excited. He began running back and forth and sliding on her juices like a slip and slide. The giantess found herself getting excited each time he would slide inside of her. He would even run his fingers along her pussy walls as he was sliding in her. The more and more he would slide, the more excited she would get. This ultimately created an explosion of juices causing the man to get caught up in the flow. After a couple of minutes he found himself back on the ground, completely smoothered in pussy juice and no giant anywhere in sight. Was she real? Was this only a fantasy? If it were, how did he wake up covered in pussy juice? Do you find yourself curious about the giantess? If you do, let’s chat and explore all of your dirty thoughts and desires.