Cheating Sex Stories: My Boyfriend Kissed A Girl So I Cheated!* 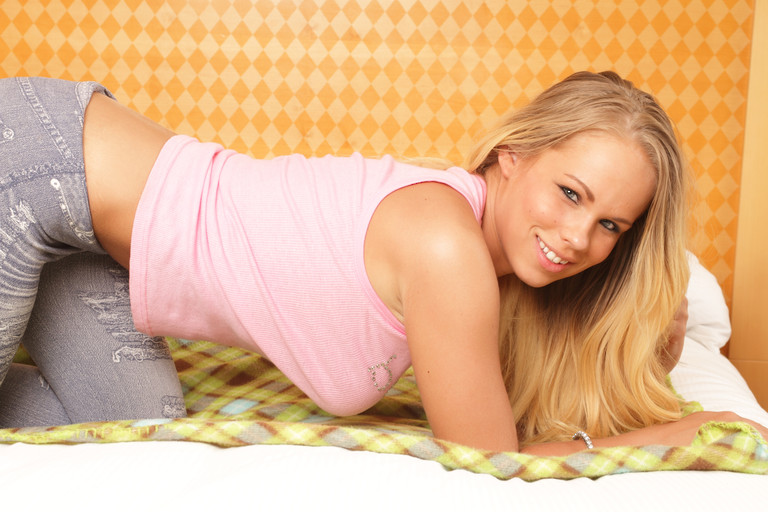 Payback is a bitch, I use to hear people say that all the time when I was younger, you never took it too seriously, until I met my ex-boyfriend. Guess this is going to be one of those cheating sex stories, but don’t worry, you’ll love it. One Friday night before the game I received a phone call from my best friend saying my boyfriend kissed another girl. Who does he think he is, I thought to myself. I mean, look at me, nobody cheats on me without paying the price and believe me he paid the ultimate price. What was I going to do? Seduce his three friends who are on the same team, and obviously record it.

His friends were hornballs and they had flirted with me on past occasions, but I always turned them down. That day though, I was actually going to turn on the charm and see where things go. After the game, the game my boyfriend and I would always hang out but that day I told him that I had things to do. He had no idea about my plans, my parents were out of town and his friends were on their way. How did I welcome them? In a  long trench coat with nothing else underneath, and when I open the coat they stared at me like they never saw a naked woman before.

Funny how when they see a hot piece of ass right in front of them ready to play, they forget all about their friendship.

We did everything that night. Obviously, the first I did was get on my knees. They pulled out their big thick cocks and I blew them like the little slut that I am. The whole time I was doing it all I could think about was my boyfriend. I guess you can guess what happened next. I was fucked in every which way by my boyfriend’s friends. And I record everything! The next day, when my boyfriend was in the middle of class I sent him the video of his friends gangbanging my tight holes.