Getting My First Naughty Massage 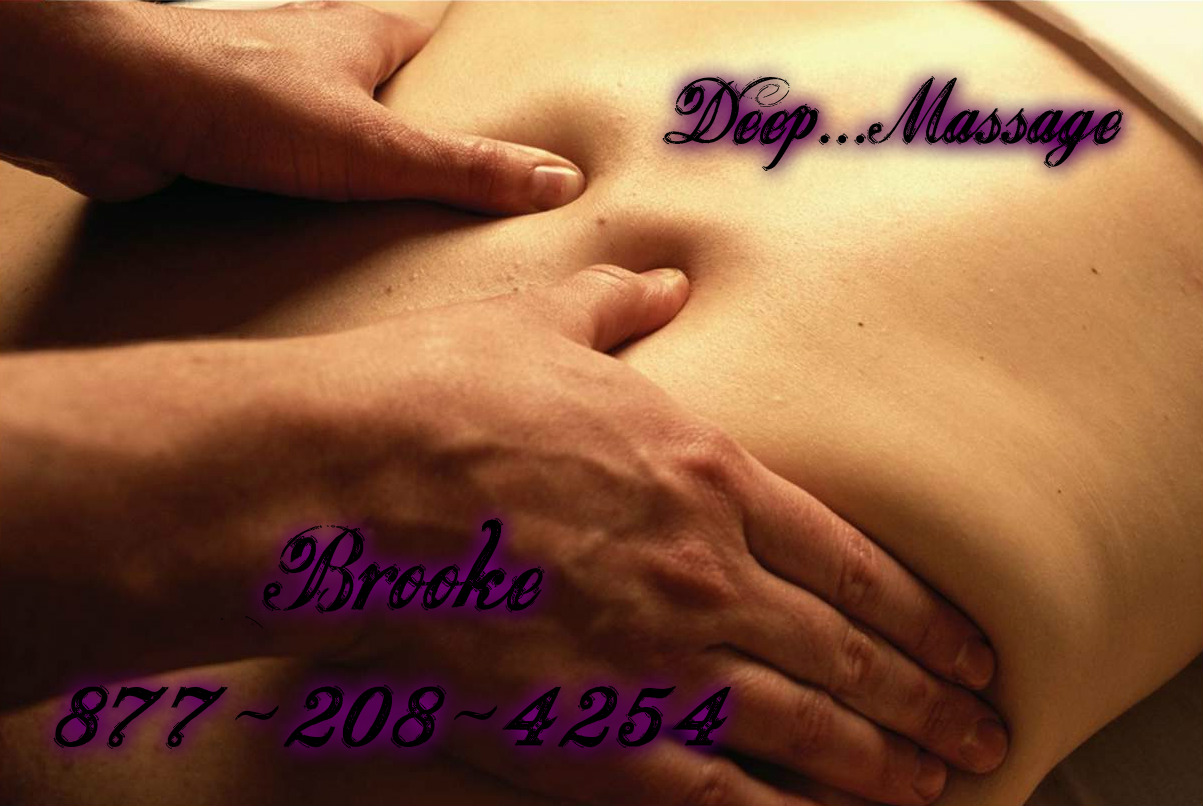 Last week was pretty stressful at work.  There was too much to do, not enough time, and my boss was riding my ass hard.  Not in the fun way either.  My girlfriend Cindy offered me her masseuse’s card as I took off for the weekend.  “He’s always available for house calls, call him as soon as you get home and he will take care of you.” She winked as she handed me his card, obviously there was a joke in there I wasn’t aware of.  I followed her orders as soon as I got home, and called him leaving a message.  He called me back a few minutes later, and in his deep sultry voice he told me he could be over within an hour.  I was a little nervous, but I knew I needed the special treatment or I was going to explode.

He showed up a little while later, and holy shit was he a beautiful man. He looked like Fabio and Brad Pitt’s love child, and every inch of him dripped with a subtle sexual tension.  He smiled warmly as he entered, and introduced himself as he set up his table and oils.  His name was Mark and he told me that he’d been massaging for nearly a decade.  After we discussed what kind of massage I wanted, he gave me some privacy to get undressed and on the table.   I never had a legit massage before, outside of my boyfriends and one night stands, so it was a little strange being naked with a stranger in my place.  Once his massive hands started touching me, all my nervousness melted away.  He was a God send, and gently worked all of the kinks out of my back. As he started working my thighs things started heating up.  I couldn’t help but get turned on as his fingers massaged their way up my inner thighs.  He must have heard my subtle moans, because he leaned over and whispered in my ear.      “Do you need a little more personal attention?”

He slid a hand underneath the towel covering my ass and gave it a little squeeze.  I don’t remember saying yes, but he knew what I wanted.  I was so wet by that point; it wasn’t hard for him to slide one of his fat fingers deep in my pussy.  It felt so good that I cried out in pleasure almost immediately.  I’ve never had a man take such good care of me without wanting anything in return.  Nothing was off limits as he fingered me from behind, taking turns between my throbbing cunt and aching ass.  He had me coming so quickly with his firm but delicate touch. But he didn’t stop there.  He picked me up and flipped me over like I was nothing, and began teasing my clit with his tongue.  I held his head in place with my thighs as he had me coming again in seconds.  Cindy wasn’t lying when she said he would take good care of me.  I begged for more, but he declined.  He told me I’d have to get another massage if I wanted more. Needless to say, I’ve got his number on speed dial and he’s coming back next week for another round of fun.  Maybe you’ll get lucky if you call me, and I’ll let you listen in.  But you’ll never know unless you try….