Getting Fucked By A Ghost Part 2 ♕ 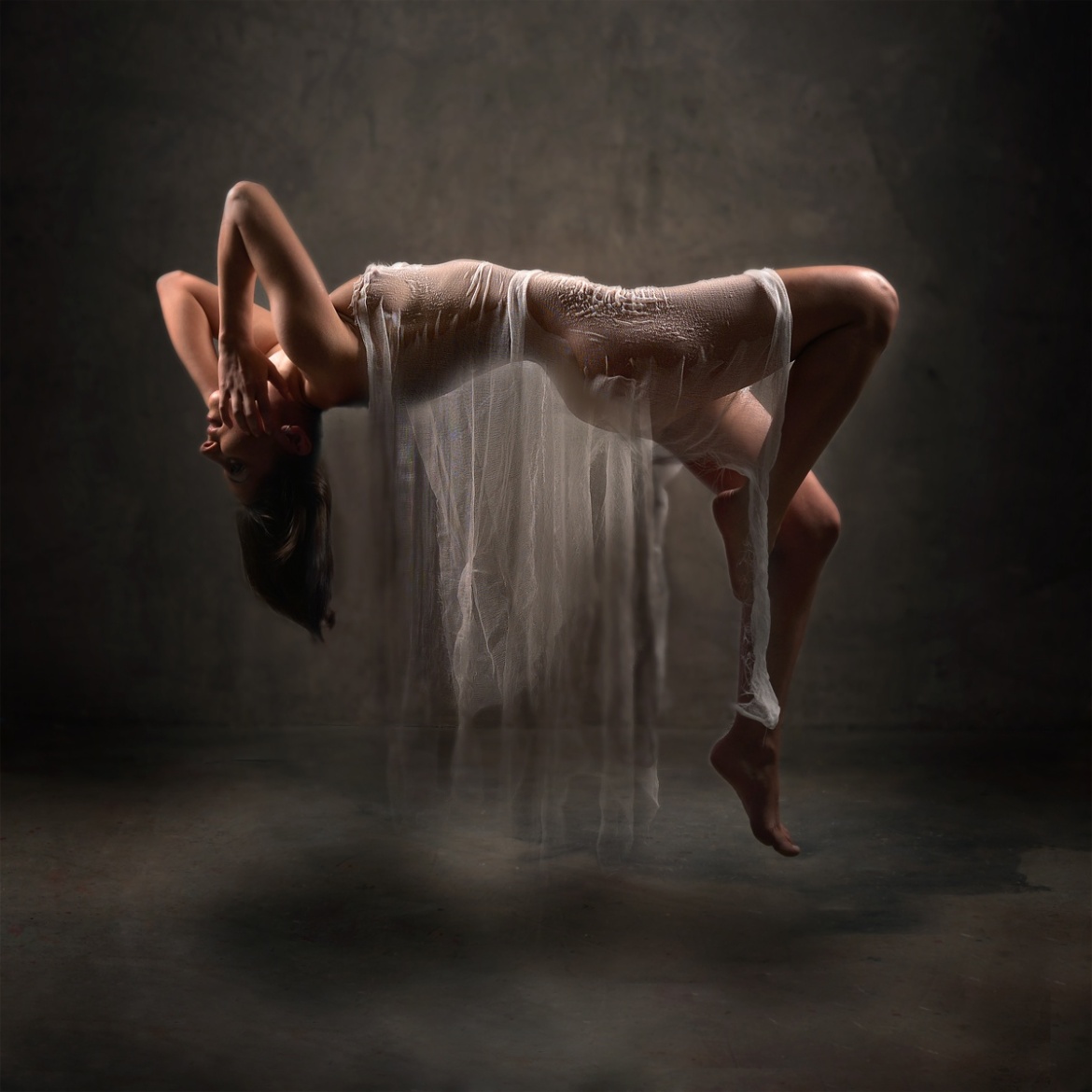 Getting Fucked By A Ghost Part 2

“Oh, baby! You feel even better than I anticipated.” His voice was low and almost like a growl. It made my stomach do a flip and my pussy clench up. He pressed two fingers into me and started to move them around. I was moaning softly under his weight as I continued to become more and more aroused. I was still in disbelief that a ghost was making me feel so damn amazing!

Then I couldn’t feel him anymore. I looked around hoping to catch a glimpse of his ghost-like figure, but I saw nothing. He had pulled his fingers out of me and moved away. I was getting so confused trying to figure out what had happened. His hands were on my hips and he had me in doggy before I could think twice. I could feel the head of his cock right at my pussy opening.  Started to gasp as he pressed inside of me.

I was waiting for the full length to be all the way in but that was taking a long time. So I could feel him stretching me out more and then some. He had to have been at least 12 inches long. He started to pound my pussy harder and harder. I still couldn’t see anyone behind me but damn could I feel him. He pounded me until I came all over his cock.

Then he was gone. I couldn’t feel him around anymore. He fucked me and then left. I was still in shock that a ghost had just fucked me! The next morning I felt like I was going crazy! Had a ghost really fucked me the night before? My pussy was sore as if it had happened.