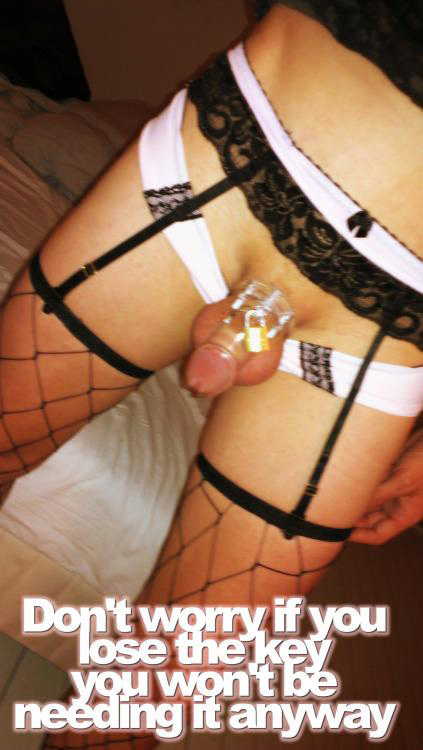 I really do enjoy fucking with sissies. I have a few sissy faggot friends one of whom I spent the day with on Saturday and I must say I have a fab time making him do things and setting him little challenges, he never disappoints me with his eagerness to please. This weekend I had him doing all sorts of silly things for my amusement and his humiliation phone sex, but it really didn’t seem to matter how far I pushed him or what I did, he just got more and more titillated until eventually, after a long day of teasing and downright public shaming, I allowed him to blow a load out of his tiny little baby cock.

We met up as usual for coffee at the mall. I could tell he was already trembling with excitement as he sat opposite me and sipped his mocha latte. He was waiting for me to reveal the plan for the day with baited breath. “First of all you pathetic little bitch, we’re going to make you pretty.” I said and smiled, he was already rubbing his faggoty little hands together in delight. I finished my coffee and stood up. “Where are we going Mistress?!” He squealed, I said nothing in reply and just pointed to the Frederick’s of Hollywood lingerie store opposite. “Ooooh Mistress!! I can hardly wait!” he shrieked at me like a fat kid at Christmas, and we started walking over to the beautifully dressed window that was full of sexily clad mannequins with lace, feathers, sequins, stockings, peephole bras and slinky bustiers, garters, suspender belts and crotch-less panties.

Sissy fag boy could barely contain his excitement as we entered the store, and were surrounded by all the things he loved. There were 4 sales girls, all very beautiful, slender, model types, dressed very sexily and smiling widely to greet us. I took little queer by his hand and led him around the store. “I want you to pick yourself out an outfit, and we’re going to get you fitted for a bra.” He gasped and swallowed hard. “Yes Mistress!” he replied and I watched him scurry off to look at all the beautiful pretty things. I sat on a couch in the center of the store and watched as he gazed adoringly at the fine silks and intricate laces of the seductive lingerie. He stroked is fingers over the material and every now and again looked back at me for approval.

I stood and walked him to the back of the store, where the changing rooms were. They were large and mirrored and had private rooms lining one side, with a large couch opposite the mirror, for voyeurs. He went to ush into one of the private rooms but I grabbed the handle. “Put your stuff down there whore.” I said, motioning to the couch. “And undress.” By this time the girls had gathered around behind me, pretending they were busying themselves so as to get a better look at what was going on. Sissy began to undress, stripping down until all he had on were his tight pink my little pony panties that I had instructed him to wear. I heard one of the girls behind me burst into laughter at the sight. He heard her and I saw his little bulge grow. “Go and put on your outfit, then come back and give us all a twirl.” I said, and he quickly moved to the pile of clothes and took them into a private room. While he was in there I turned to the girls and smiled, “You can watch, it’s ok, you can laugh too. He’s just a pathetic little sissy faggot that loves humiliation…” They crowded around me, waiting for him to emerge.

If you want to hear more about my adventures with my little Sissy faggot friend, you’ll have to give me a call for Sissy Phone Sex