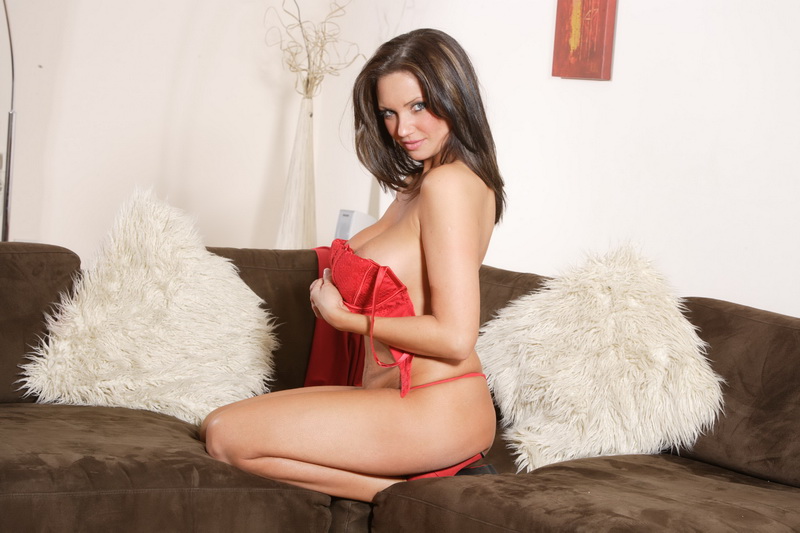 I had my sissy, Michaela, come over for a playdate today, this time it would be when three of my girlfriends were coming over. I had him arrive half an hour before they did and took him upstairs. So I laid out a bunch of clothes on the bed, told him to put on a cute outfit and to do his hair and makeup. After getting dressed up he was to wait upstairs until the doorbell rang. When it rang he had to answer it and greet my guests in an appropriate way a sissy should.

My guests began to arrive. I watched as he came downstairs in a flowery dress which he accessorized with red heels and a blonde bob wig. He opened the door, curtsied and showed the guests in. He led them to the living room and they sat on the couch. Then he went into the kitchen and got everyone a drink before excusing himself and going upstairs. He changed into a different dress and cat walked in front of us. Melanie whistled at him as he went past her. Kristy told him she wanted to see more skin so he went and changed into a short skirt and halter top.

He was posing in his new outfit when Kristy got up and went over to him.

She grabbed his ass and told him the skirt showed it off nicely. Sophie said his legs looked better than hers and that he should show them off more. She was right and I told Michaela to take his skirt off so we could see them more clearly. He did as he was told and slid it down. He stepped out of it and stood there in his red lace panties. Prancing like a little bitch in front of us must have excited him because he had a bulge and a wet spot from pre-cum. I rubbed him through his panties and asked if he wanted me to fuck his boy pussy. He nodded and said, “Yes, Ma’am.” I went upstairs and got my strap-on and lube.

When I came back down I saw my girlfriends playing with Michaela, pretending to tweak his breasts and critiquing his makeup. I told my girlfriends to sit down because now it was time for the entertainment. I put on the strap-on and told Michaela to get down on all fours. He did and I got behind him. I pulled his panties down to his knees and lubed up the dildo. I put my hands on his hips and started pushing it in. He leaned forward, opening his hole wider for me. I got it in and began thrusting. He started moaning as it moved in and out. I nearly pulled it out completely before pushing it in deep.

He let out a loud groan as it hit his prostate.

Hot Phone Sex is only a call away