How I Started Fucking My Professor – You Can’t Say No If I Spike Your Drink! 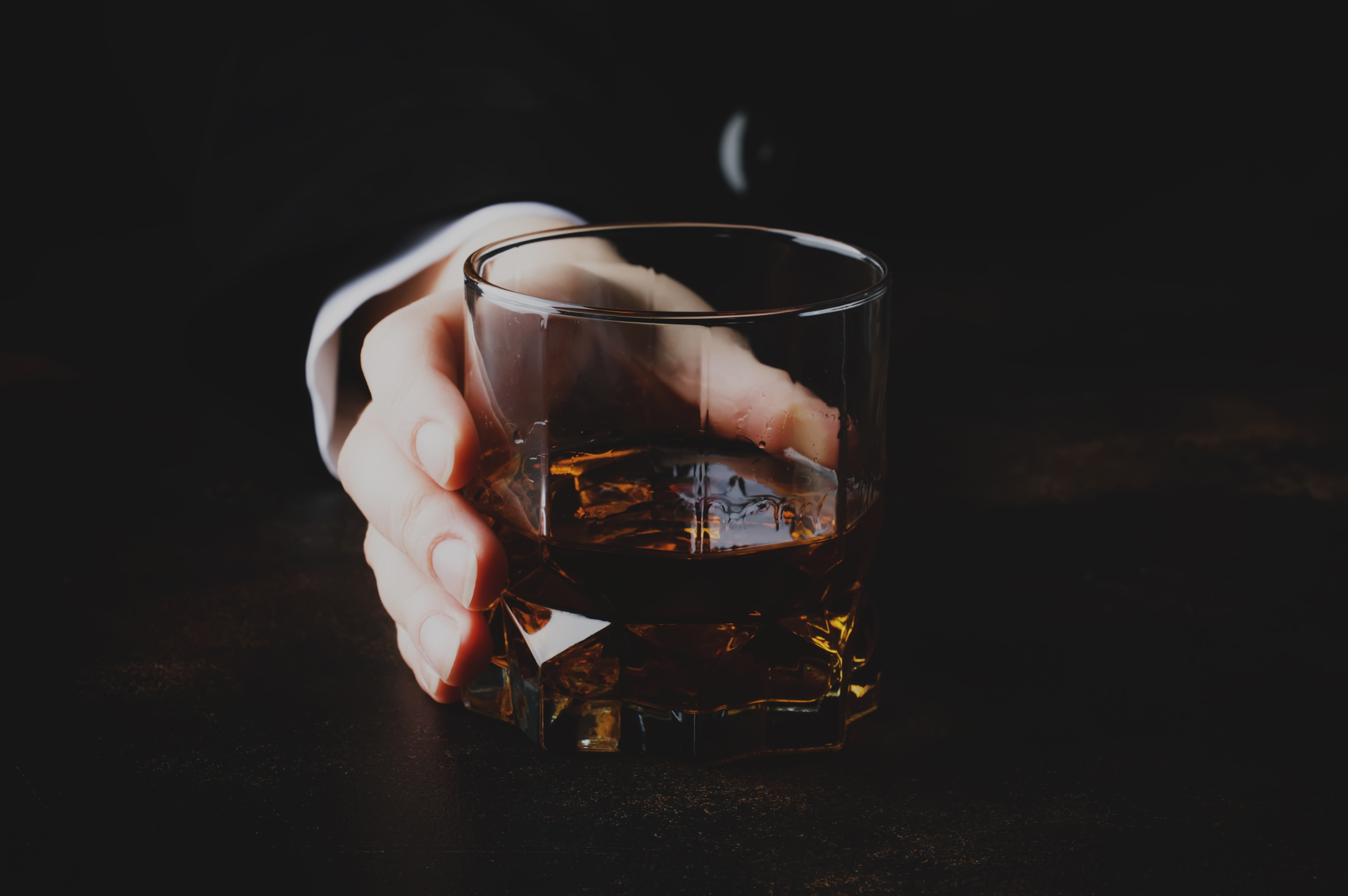 It’s such a cliche at this point, really. Of course, you’ve heard the college sex stories that go around about how a cute college girl starts banging her professor because he’s weak and will do anything for sex. Honestly, I feel silly to admit that’s not how my story begins. Honestly, a cliche would have been so much easier!

It was actually kind of hard to get Professor Charles to notice me. The man was hardly a cliche; he wasn’t some desperate guy who never got pussy and would take it where he could get it. Nor was he some super handsome guy looking to tap as much college ass as he could just for the hell of it.

He was a sexy mature man with salt and pepper hair.  In other words, Professor Charles could have any woman he wanted. Which meant there was little need to taste the college girlies and risk losing his job.

Trust me; I tried every way I could to get him to see me as a sexy little treat that he could nibble on. You could say I was totally obsessed with him. Of course, I wore the sexy short shirts, low cut tops – to no avail! Thankfully, my luck changed one late night.

One night he came into the same bar where I work bussing table. My job is close to my place, so you can imagine how fucking happy this all made me. I thought to myself, Maybe I could get him into a compromising situation, and he would have to give me what I wanted?

How far would I have to go to start fucking my professor?

The bartender asked what he wanted as Professor Charles slid into a private 2-person table near the back of the bar. My head was overloading itself with ideas.  On the one hand, I could get him totally drunk and take him to my place? Or I could spike his whiskey with some of my sleeping pills.

Finally, his drink was ready, and I made sure I was the one who would get to deliver it to him. Thankfully, nobody saw the slip I made with the pills into his whiskey. When he looked up to thank me for bringing him his drink, a warmth took over his handsome face, and he smiled.

My heart was racing. Good God, he was sexy. I wanted nothing more than to feel this man’s hands and lips against me.  I played it cool, though, and took a seat at the table. Professor Charles took his time drinking his whiskey. I’ll admit, he was way easier to talk to in this setting, and I started to feel guilty about drugging him.

With that said, it was still my mission to get him home and get what I had been longing for. After we sat talking for a while and 4 drinks in, he asked what I was doing with the rest of my night? I jokingly said, “Taking you home, I hope!” He laughed and slurred his words slightly. “Don’t have to ask me twice.”

We fell into my bed as soon as we got back to my place & I started fucking my professor!

With his inhibitions out of the way, I made fast work of stripping his clothing off. Finally, I was going to start fucking my professor.  My hand stroked at his throbbing cock. The thick gooey pre-cum begged me to taste, so I did.

His moans were echoing around my apartment, which made me wetter. All girls love to know they are doing a good job! Professor Charles took his hard 8-inch cock away from me and pushed my head down to his perfect asshole. Of course, I obliged him and dove between his asscheeks for a taste of his hidden button.

“God damn, you’re a greedy girl, aren’t you?” He asked. With a little giggle to confirm his observation, he rolled me onto my stomach and returned the favor. Firstly, I’ve never had a man lick my asshole. Secondly, I had no clue it would feel so good. I came hard just from having him tease around my little knot.

How was he able to fuck like this while drunk and on sleep aids? I never wanted to stop fucking my professor from that day on. Stay tuned for part 2, gentlemen. It only gets hotter!

If you can’t wait to hear how things steam up, let’s do roleplay phone sex and see how wild we can make things! 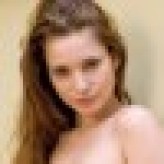