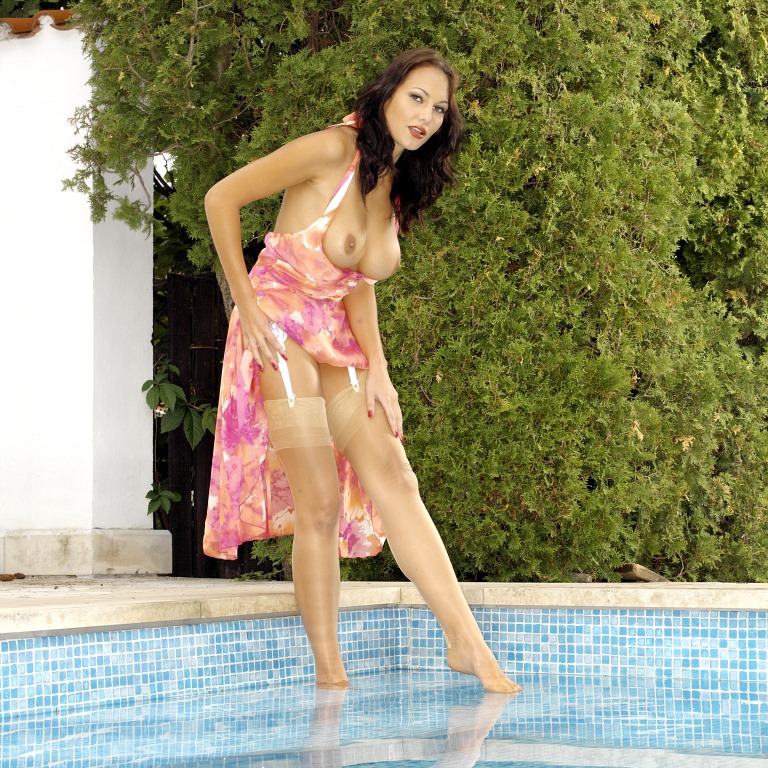 The Sexual Journal of a Phone Sex Operator: Wednesday 11-21-2018 Fucking Family Holiday; Dear Diary, it was the day before Thanksgiving and like all good southern ladies I had been helping out in the kitchen all day. We had finished the deserts and precooking for a feast for the 25 people invited. But I never thought the holiday would go as it did.

My girlfriend Blue had invited me to the Fucking Family Holiday.

Of course, she 52, her husband Ronnie 49 and I had been lovers for a couple of years whenever the mood struck. As a matter of fact, Ronnie has the largest cock I have ever seen on a white man. Just over 12 inches long. I cannot close my fingers around it, it’s so fat. And it has this serious curve and gets hard as steel. Ronnie can fuck for hours when he wants to. He tends to be very rough and extremely forceful to the point of exquisite pain/pleasure most of the time. I had never been able to take his full cock when he lets go of control.

Blue’s sons Hunter and CJ have always been aware of the polysexual nature of us all. Blue is always taking in people and helping them get on their feet. At this time, she has a lovely young couple Amanda 24 and Johnathon 28 living with them. Amanda is Bi leaning heavily towards the lesbian side like Blue. She has a cap of black curls, eyes so dark blue they are almost black, creamy skin with a couple scattered moles, the body of Venus, and ok kind of simple-minded. Jonathon, Jon for short. Jon is bi and such a chiseled hottie with brown eyes and super short dark hair, with male pattern baldness, started. He has a KKK tattoo.

Blue, Amanda, and I had gotten into a minor argument on who got the first shower. Poor Amanda thought my suggestion to take one together to clean up after all that ickiness from cooking and minor spills was to settle the argument.  LOL ok, I just could not resist nor could my mentor in slut~hood Blue. You know me… I am addicted to the dick so after some serious play with the ladies I wrapped a towel around myself. I left them in the master bedroom and went looking for COCK. Well, I found it and discovered something about my straight as a laser friend I never would have dreamed.

It turns out Ronnie is one of those

“I am not gay, but will bend a guy over and rape his fag ass.” And he does as hard and fast as he can. Then pulls out and cock slap a face telling him how much a fag he is then force him to suck his cock to lube it up and fuck that ass some more… kind of guy… I just did not know it until I walked in on him doing it to Jon. To be fair Jon was on his hands and knees on the bed, Ronnie kneeling behind him, with a pool of cum under him.

As I watched Jon shot another load of cum straight into the pool and was begging Ronnie to stop because he could not take more, did not want more. I looked around and Cj was sitting naked in the chair in the corner watching me slowly stroking his cock. Locking eyes with CJ I listened as Ronnie said he would not stop, he told Jon if he did not want more to leave to get out of the bedroom. I looked over and Jon did not even try to move away but continued to beg Ronnie to stop. Ronnie was not HOLDING him down he could have crawled away.

But he chose not to. I dropped the towel and walked over and sat down on CJ’s cock. Reverse cowgirl so I could watch the action on the bed. I did not move a muscle, just sat there as CJ tried to thrust in me. LOL I could not

Jon was showing what he truly was, a cock whore.

He needed to be treated this way, wanted it like the slut he is, an ass whore. I watched as Ronnie slammed every inch of his monster cock in and out of Jon. Watched Jon’s face leaked tears and I heard him almost screaming with pleasure and pain. Jon never once moved away, as a matter of fact he helped slam his ass back against Ronnie with more force. Then Westley walked in, the next-door neighbor, a big 200-pound black guy. With a nice 10-inch blunt fat veiny cocked I have fucked before. Wanted in on the action I am sure. Westley said

“Sounds like Jon is being a prison bitch… time to shut that mouth up.”

“I am a cock loving fag slut”

Ronnie shoved Jon off his cock with a look of disgust. With that my pussy spasmed so intensely I pushed CJ’s cock out of my pussy.

LOL If you want to see my other blogs click HERE