His very own Fuck Doll.* 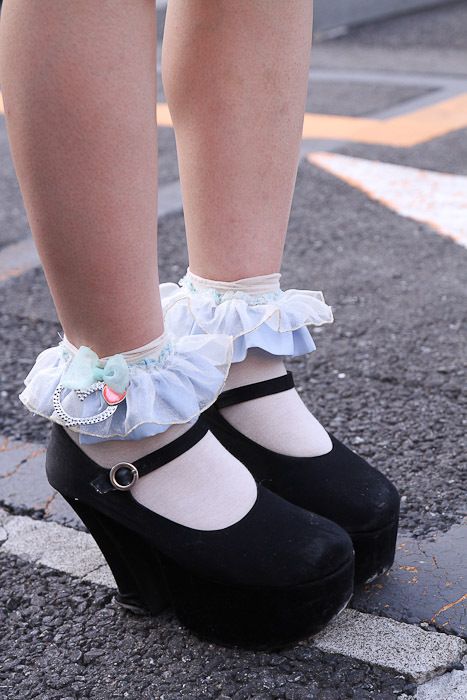 His very own Fuck Doll

His very own Fuck Doll. I am always ready to try something new. So, when Damon asked if I would completely trust him for the entire weekend I became very aroused. His instructions were to dress comfortably, pack lite, and NO makeup. I thought it an odd request, but I did agree to trust him, so I didn’t question.

I arrived early Friday afternoon. Damon greeted me at the door with a simple kiss, he made small talk as he led me, hand-in-hand up toward the bedroom. He was barefoot, wearing dress slacks and an undershirt. I was intoxicated by his smell, a sandalwood musk. Before entering the bedroom, he invaded me nose to nose ” Trust me completely Anna”. I searched his face for the smallest hint of a smile. This was so unlike Damon. A Dominating man, yes. Mysterious and perplexing, no.

I found no sign of humor in his sexy expression. Still, I agreed.

He opened the door to a beautiful bedroom, something that I thought would be perfect for a girl around the age of 10. The entire room was ruffles & lace. A 4 poster canopy bed with a white chenille bedspread. There were 2 bookshelves, filled with stuffed animals and porcelain dolls. Along one wall was a very bulky armor. I ran my fingers over the cherry oak and marveled at its massiveness. As I walked around, Damon stood still watching me. I smiled ” I never knew you had a daughter Damon? She must love this room”

Damon chuckled, crossing his arms.  “I don’t have a daughter, Anna”

“Then who’s room is this?” I asked, puzzled. Damon nodded toward the armoire, “Open it.”

I opened the armor and was astounded. Beautiful dresses, in all colors. Satin, ruffles, lace, sheer. Nothing overly revealing or sexy, but all in all beautiful. I pulled one from the hangar examining it. These were Doll dresses.

“Do you like them, Anna?” He stared as I admired the pink dress made of smooth satin material. ” Are these doll dresses Damon?” I asked, petting the material.

He smiled, “They are your dresses.”

Everything began to take shape in my mind, as Damon told me what was going to unfold this weekend, and if I complied… many more weekends to follow. Damon told me of his special fetish, he wanted his very own doll. This came from an infatuation with his older sisters Doll collection that Damon was never permitted to touch, even though they captivated every corner of his mind throughout his childhood. He wanted his own. His very own doll to groom, dress, manipulate, dominate and of course, fuck. I was to be HIS Fuck Doll.

Damon proceeded to position me, in front of an antique cherry oak vanity, and style my hair. First brushing, then curling and finally pinning it. Then the makeup began. He flipped the mirror so I couldn’t watch my transformation, From Anna- The free-spirited, sex-craved 20 something woman I am, to Anna, Damon’s Fuck Doll.

He roughly yanked off my sleeveless cropped summer dress but took such care when helping me step into the gorgeous pink Fuck Doll dress. Damon held the pink satin dress, slowly sliding the material against my newly shaven thighs. He began to tremble with excitement. He was moistening his lips with his tongue as he guided my arms into the sleeves. Then he adjusted the dress and straightened the ruffles moving behind me. Damon exhaled in a breathy response as he delicately zipped up the back.

He urged me to “Sit”, and knelt in front of me holding the white sheered ruffled socks, softly touching my feet and slipping then over my tiny toes. Black patent leather Mary Janes with a buckle followed, and the last touch, a tiny pearl necklace.

He asked me to stand, and twirl slowly, then flipped the mirror.

What I saw was both twisted and obscenely arousing. I was transformed. I looked exactly like those beautiful dolls that surrounded me. So I was no longer Anna. I was Damons Fuck Doll. I watched in the reflection, as Damon salivated. He wanted me, and he was going to have me. He gently caressed the satin on my shoulder and adjusted the curly lock he allowed to dangle over my brow, then he whispered ” You are perfect, MY perfect little doll, My fuck doll… and you can’t even begin to imagine the horrible things I intend to do to you”

I had no idea what was running through Damon’s mind, or what lengths he would go to. All I knew was I wanted him now, at this moment, more than I ever had.

Wanna know what happened? Call me.

One Reply to “His very own Fuck Doll.*”