My Fuck Buddy and His Girlfriend ✯ 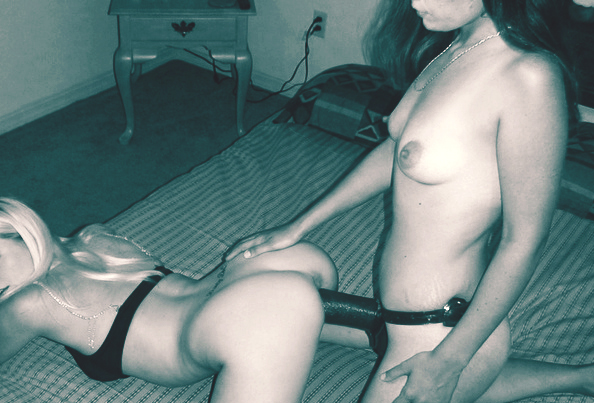 My Fuck Buddy and His Girlfriend

This weekend I had my fuck buddy come over. The funny thing is, he now has a new girlfriend. So, I am not allowed to tell her that him and I still fuck. I invited him over to grill and go swimming. He thought it would be a good idea to bring the little lady along with him. I already knew the black mail I had on him. So I waited till he went to the bathroom to go change…

I walked into the bathroom and started to suck his dick. His girl was right outside, splashing around in my pool with out a care in the world. She had no idea that I was giving her boyfriend the best head of his life. He pushed me off and told me that this was not right, that he has a girlfriend now. I smiled, got up, and told him he better take a cold shower then.

Because those swim trunks will not hide that huge hard on he had. So his sorry ass got into the shower. I went outside and got into the pool. He was in the shower for over 30 min. I am guessing he was jerking off. So I swam over to his girl and started to get really touchy-feely with her. Long story short her man waked out to see her and I making out topless.

I giggles, looked at him, and kept kissing her. I saw his cock get instantly hard again. She was young. Just barley 18, and every inch of her body screamed jailbait. It was really hard for me to even believe she was 18. But I really could of cared less. Her tits were big, plump, and perky. Her nipples would grow even harder each time I put them in my mouth.

As we got to the bedroom I pulled out a box of toys. His girl pulled out my biggest strap on and put it on. She told him that he was only going to watch. He was not allowed to join. I giggled at him, and said, “Maybe next time big boy.” Then buried my face in her pussy. I could see him sitting in a chair and his cock was just throbbing, about to burst.