Free Sex Story: Prostitution Should Be Legal! Here’s Why!* 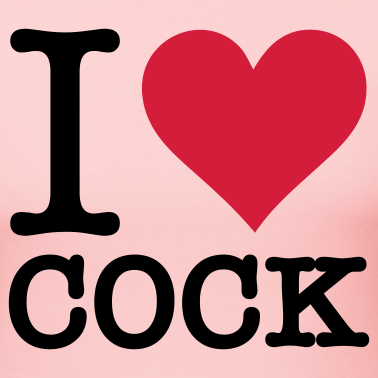 Free Sex Story: Prostitution Should Be Legal! Here’s Why!

Free Sex Story, from the perspective of a deliciously naughty slut. People think prostitutes are sluts who should be hated but I find the whole thing sexy and have no problem with being paid for sex. I’m hot, love sex and money so totally see where those girls are coming from. I say go for it and the excitement of getting a new stranger every time just makes it better. It’s like sex Russian Roulette except you win every time and I wanted to see what it was like.

You see, I wanted to be the trashy prostitute, the girl who’s all about sex, and wore a tiny leather skirt and the crop top that showed off my long, lean legs and huge tits. Then, I put on red lipstick, darkened my eyes with mascara then slipped on a pair of killer heels. I looked at myself in the mirror and thought of all the guys who’d get to fuck me tonight. It made my pussy gush and I went to the bad part of town to show off my goods. I waited for a bit and a rush went through me when a car slowed down.

I put my leg out and put a hand on my hip, thrusting my tits forward as he looked at me. He waved me over and told me he wanted a blowjob. He looked like a middle-aged businessman and I’m guessing it had been ages since his wife had given him one. I told him my price and got in the car, putting my hand on his lap as he drove to a quiet parking lot. I rubbed his thigh and could see his hard dick bulging out the front of his pants. He parked the car, shifted his chair back and I undid his pants.

I looked him in the eyes as I licked my lips and pulled out his dick. Even though the parking lot was empty the car windows made me feel like I was on display as I leaned forward. I held his dick steady as I slid my tongue around his head and breathed in his musky smell. He shoved his fingers into my hair and held me down as I rubbed his head in circles and heard him gasp when I touched the underside of it. I then went lower, licking his dick and covered him with spit as he twitched against my tongue.

Do you want more of the free sex story?

Then, I licked him faster, my tongue flicking over his head then down his dick until he moaning and pushing his hips up, his dick hitting my mouth. Next, I put my lips around his head and swallowed half of his dick then started sucking him off. I went a bit lower each time, slowly swallowing him as I relaxed my throat. My hand stroked the part of him I wasn’t sucking so I could work every inch of him. He shoved my head down and his dick hit the back of my throat, making me gag.

I fought it and kept going, my lips pressing into him firmly as I moved up and down. I felt him grow and get harder, listening to he groan as I sucked him harder. He yanked out my hair as his hand shoved me, smothering me with his dick as he grunted and came. I choked it down and his big load told me he hadn’t cum in ages. He let me go and I slid him out of my mouth, then licked my lips clean. He didn’t say anything to me as he put his dick away and drove me back to the corner but I didn’t care. I’d gotten dick and money. Who doesn’t love a free sex story? I know I do, especially when they’re true! Check out the best sex stories here!