Free Sex Movies-My Friend Was In For A Shock, I Always Get Even! ♕ 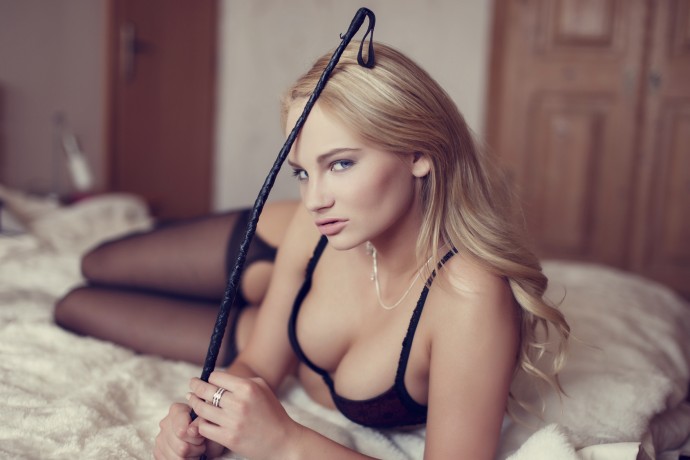 Free Sex Movies-My Friend Was In For A Shock, I Always Get Even!

You have heard the phrase, A woman scorned, well don’t piss me off because the retribution will be cruel. A friend of mine who I trusted and considered as a friend pissed me off. I smiled and appeared to let it pass but I planned and executed my revenge and it was extremely vindictive.

She destroyed me when she stabbed me in the back but if the bitch thought she could apologize and I would let bygones be bygones, well she should have known me better.

I smiled and hugged her back all the while plotting my revenge.

Her 20-year-old son lived in the next town over where he was attending college. Many times over the last few years he had made passes at me and I had always gently let him down. I went to his dorm and invited him out to lunch. Keeping everything casual I slowly earned his trust spending more and more time with him.

Do you want to please me?

I made him strip and stand before me as I inspected his body. I explained that I was going to make him submit to me. He would learn to give me complete control. In return, I would please him completely. From that day forward in private, he would always address me as Mistress Simone and he would ask me for permission before he pleasured himself. His body belonged to me.

He jerked but I teased him relentlessly!

I tied his hands to the headboard. I blindfolded him and I left him laying there wondering where I had gone and what I was going to do next. After his anxiety was heightened I slowly tickled him with a feather and got his senses on alert. I then began to trickle candle wax over his chest. He jerked but I eased his fears and continued my manipulations.

I untied his hands and slipped out of the room. Over the next year, I manipulated him making him my own. Getting him to do the nastiest of things and allowing him to enjoy it. Every time we met I recorded it without his knowledge. He was free to do anything and everything is exactly what he did. I had him crawling on his knees begging for my pussy. I had him taking my strap-on fucking his ass with him begging for more. He was my bitch slave and he completely submitted to me.

She betrayed me but my vengeance was sweet!

After I had completely broken and enslaved him. I sent all the movies to his mom, my friend, who betrayed me. It broke her seeing her son like this and I reminded her that she should never have fucked with me!