FORCED SISSY STORIES: I Showed My Landlord Who Owned Who (and who was MY “property”) ♕ 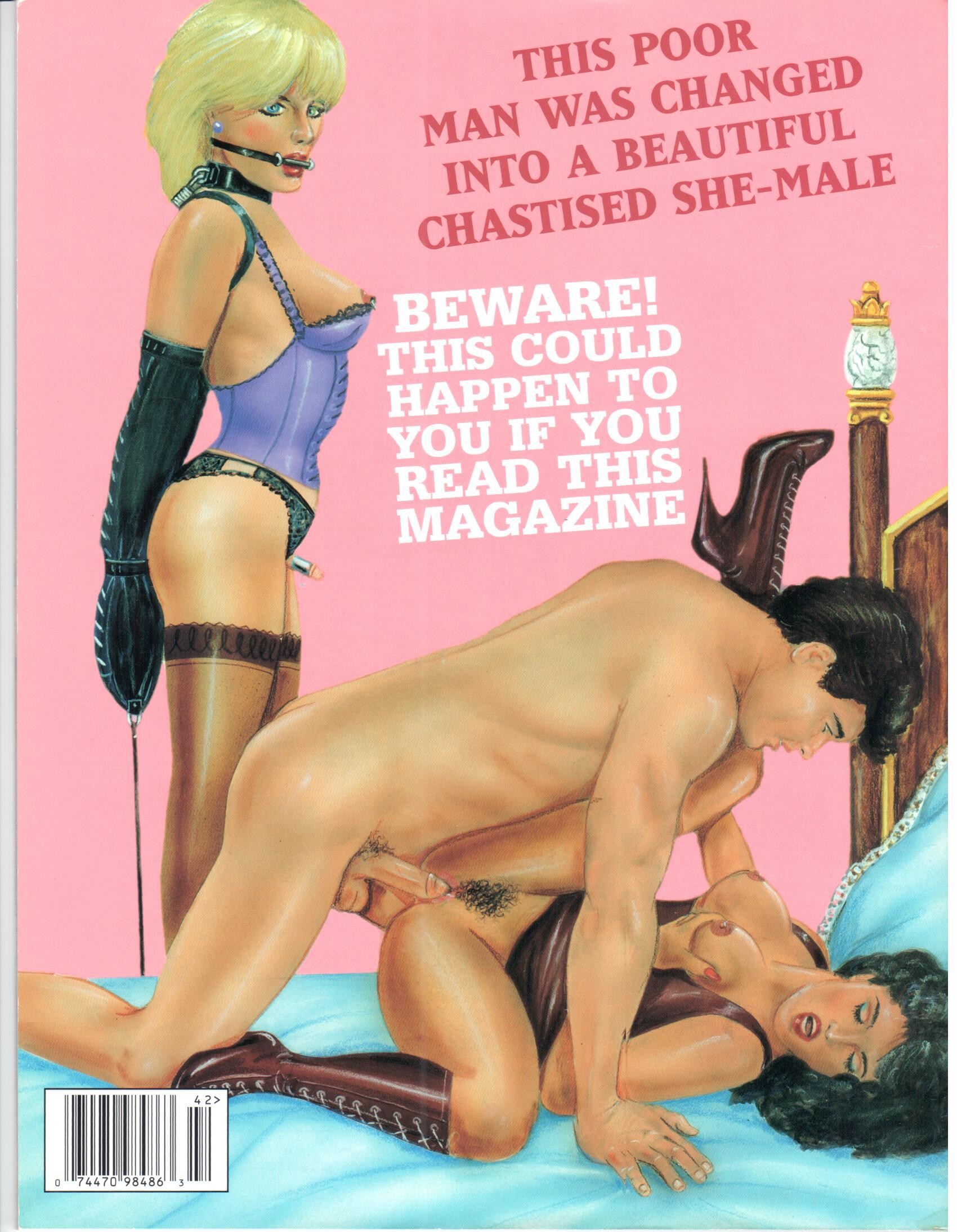 Sometimes the only way to show a man who’s in charge is to make him your forced sissy bitch.

My landlord’s unappreciative reaction to my moving out efforts left me no choice but to make him a forced sissy — my forced sissy, that is. Last week when I came over to do some final cleaning and he was already there having a hissy fit. I had no patience for his disgusting “mantrum,” of course.

I eavesdropped on him briefly before making my presence known. He was talking into something, picking over all the unfinished details like a catty old queen. Between all his huffing and puffing I heard him tell his little device the smoke detectors needed new batteries. Of course they did. I always take those out of any new place I move into FIRST thing! How else am I supposed to satisfy my smoking fetish?

I’d heard enough. I cleared my throat and watched him whip around, surprised and taken aback.

“So, you’re going to give me the whole security deposit back, right Jeff?”

“So is mine.” I smiled and in one quick movement, undid his belt and ripped his pants off, AND whipped out my phone. Just like I had suspected, he was a dickless loser. I snapped a quick photo of his tiny flaccid “cock.”

“What the FUCK are you doing?” He was really pissed now.

“I’m going to send this to your wife if you don’t do exactly what I say. Understand, bitch?”

He made a strange sound, half scoff, and half squeal.

One Reply to “FORCED SISSY STORIES: I Showed My Landlord Who Owned Who (and who was MY “property”) ♕”